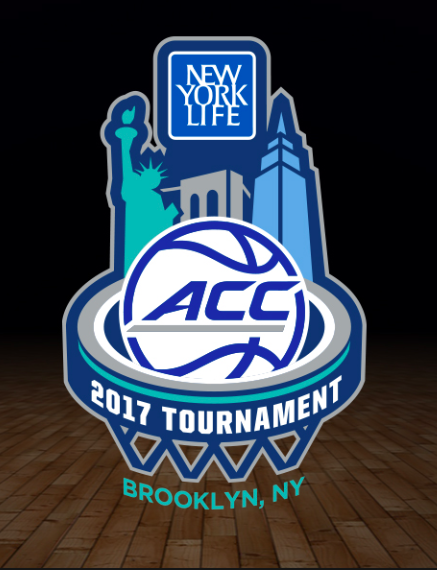 A credible source with close ties to the ACC has just confirmed to SportsChannel8 that the seating chart for the New York Life ACC Tournament has been finalized (barring any unexpected post-season bans). 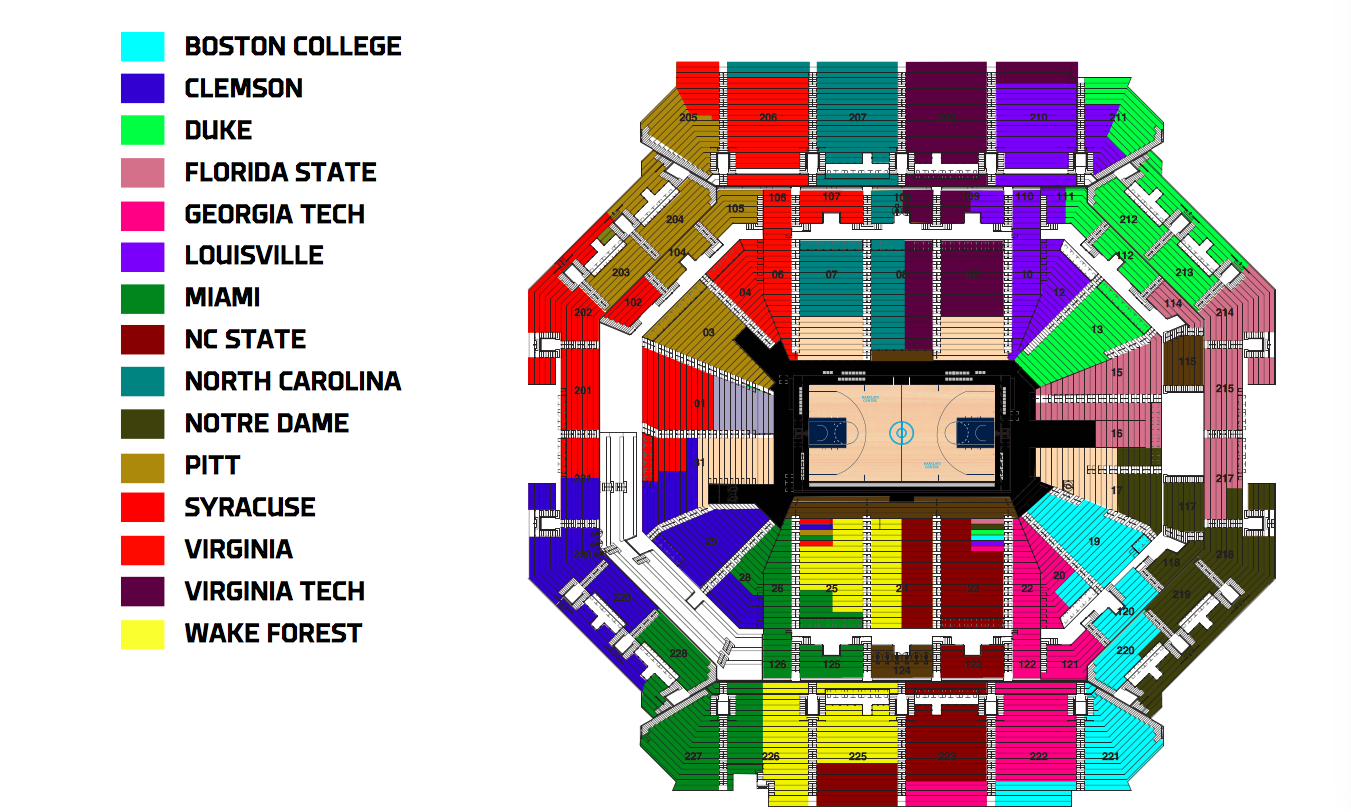 Here’s what you need to know:

Not only is NC State locked into a Tuesday matchup, they’re also locked into mid-court seats across from the bench areas. If the season ended today, their Tuesday game would be against in-state rival Wake Forest, who just so happen to be located in the other half of the mid-court sections on the same side. One way or the other, half of this side of the court will be up for grabs to scalpers before the top programs even arrive in Brooklyn. Reach out and make friends, and honestly, go ahead and make an offer.

Boston College is the only other team currently locked into a Tuesday night game, and while upper corners aren’t that great, section 19 in the lower corner is prime territory. The Superfans can’t be bothered to make it to Conte, so tickets are probably already available on the secondary market.

seller’s market for the blue devils

Three important economic factors to consider if you’re currently holding tickets and want to get a nice return on your investment … 1) Duke is arguably the hottest team in the ACC right now, 2) Duke has A LOT of alumni in the Tri-State area, and 3) anecdotally, they have pretty good jobs. Demand will be high which compares favorably to other fanbases, and the price point can be set aggressively.

The acc hates your team

The overwhelming response from fans to this news is “Oh my God, how dumb is the ACC for not putting my favorite team courtside, we have the best fans.” Believe it or not, but the ACC front office doesn’t wait to see how the results pan out before picking sections for member schools. No, they didn’t put Wake Forest on the sideline expecting those tickets to be available to create a buzz for the weekend. No, they didn’t put Louisville in the corner as punishment for self-imposing a post-season ban last year (although we would have supported that approach). There is a rotation. Here’s how last year’s chart looked: 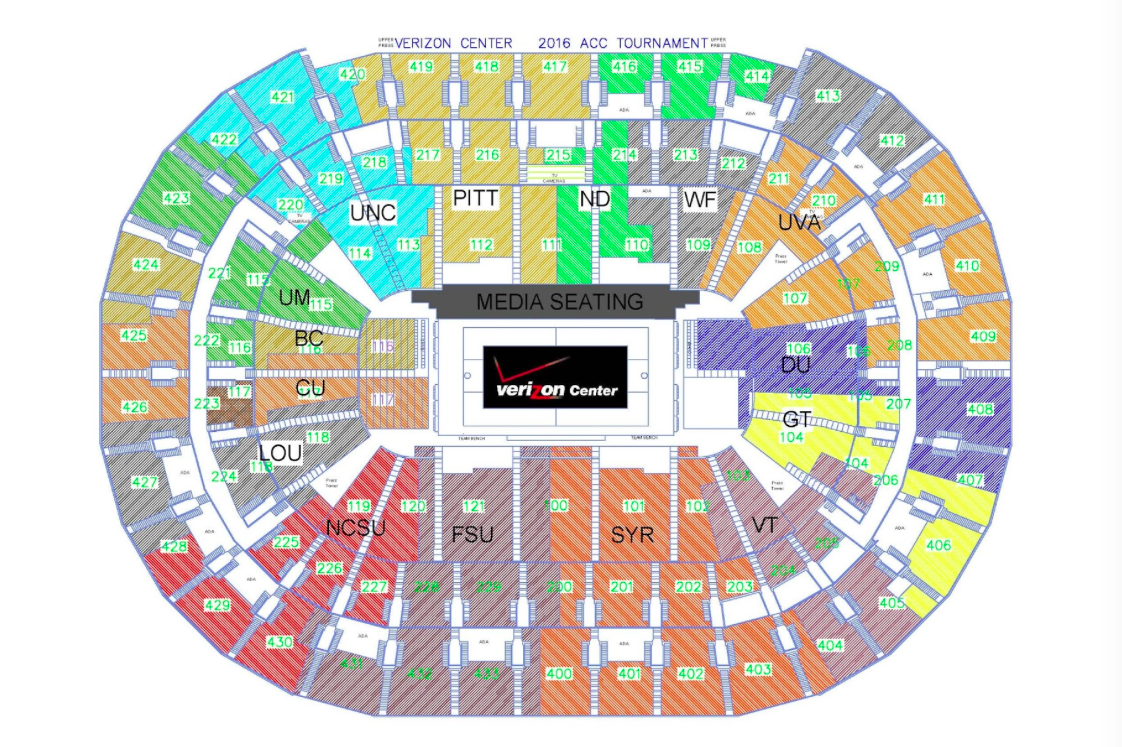 North Carolina, NC State and Wake Forest were all in corners last year, and get sidelines this year. Florida State, well clearly Swofford likes the Noles more than he likes your school. Syracuse fans, you don’t “always get shoved in a corner”, but we understand that it might be hard to remember because you never stick around longer than one game. Boston College was stuck in the endzone last year just to be able to say “Boston College” and “endzone” in the same sentence. So as you can see, there are many factors that go into seat assignments for the ACC Tournament, but none of them have to do with standings, ticket sales, or how much the league hates/loves your team.

Here’s the 2015 chart if you still don’t believe us. OH MY GOD FSU HAD A SIDELINE THEN TOO! 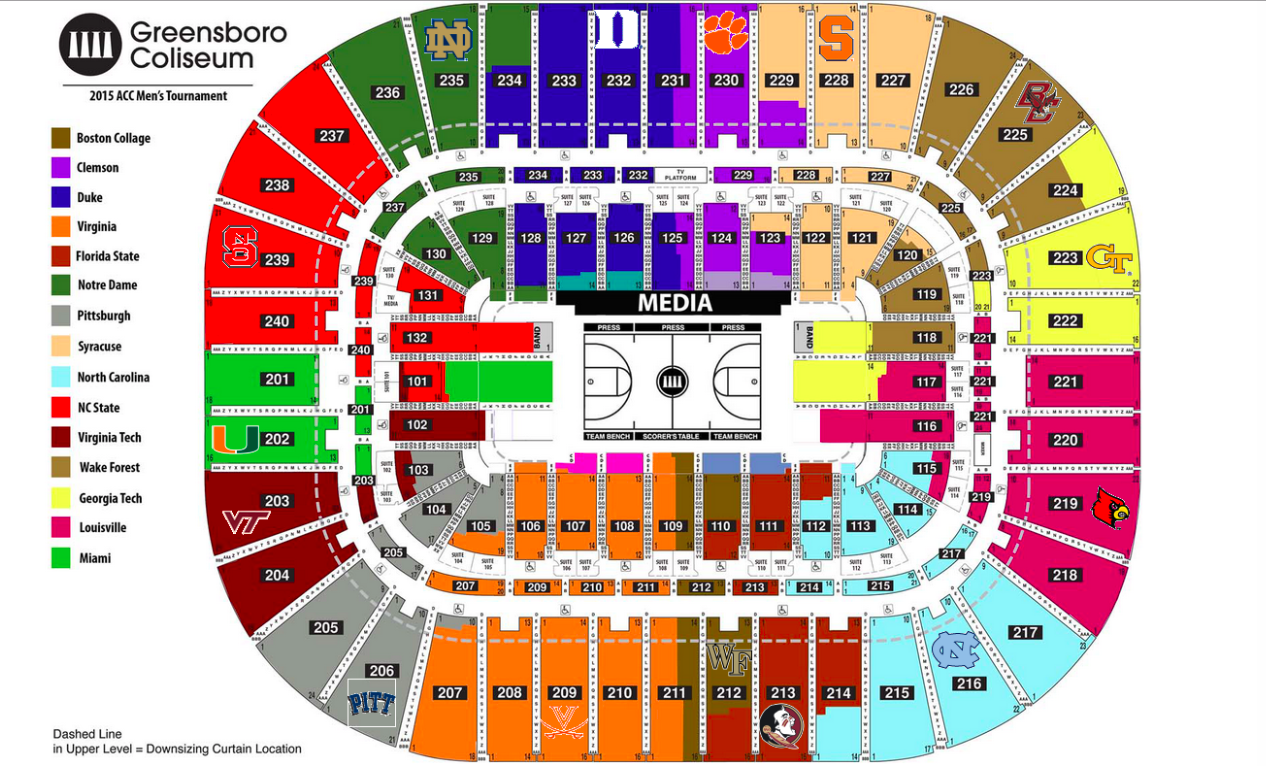