According to a random UNC fan on twitter, NC State has failed to win a conference or division title in any significant sport in 26 years.

It's official: for the 26th consecutive year, NC State has failed to win so much as a share of a division title, regular season ACC title, or ACC tournament title in football, men's & women's basketball, and baseball. One of the most amazing streaks in college sports.

I didn’t really bother to fact-check this for a couple of reasons. One, I’ve lived the life of an NC State fan for the better part of the last 20 years. And two, facts are now irrelevant in today’s news world. So let’s take this as fact. I’m good with it because my pain is real.

There’s a lot of things that can happen in 26 years. Plenty of time for things to shift and change and life as we know it to evolve. So what were things like in 1992, when Ray Tanner led the NC State baseball team to an ACC Tournament Championship…

George Bush was president, with falling approval ratings due to increasing budget deficits and poor foreign relations that would lead to his election failure that fall.

Donald Trump was saying really stupid things on TV with Charlie Rose. He’s now the President of the United States.

The top 5 songs on the Billboard Top 10 were:

And today they are:

Aladdin was the top grossing movie of the year, but that title goes to Black Panther now.

Michael Jordan won his second NBA finals. He’d do it again the following year before “retiring” to play baseball and was definitely not suspended for gambling.

Duke destroyed Michigan by 20 to win their second NCAA basketball title in a row. 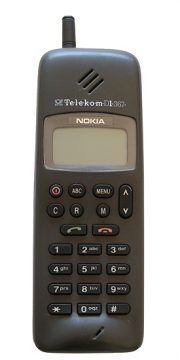 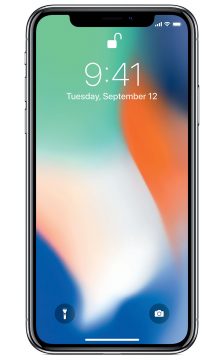 The English Premier League was founded irrelevant stateside, and now you can find it regularly on TV here every weekend.

Roseanne was one of the top shows in the country, was eventually cancelled, and has now been rebooted.

I was in third grade…and my son will be going into third grade next year.

And NC State fans are trying to find themselves, as well. There have been close calls over the last few years that the Wolfpack managed to fritter away. The most recent was this past week, where they failed to make the semi-finals in the conference tourney after dominating most of the season. Or Dave Doeren’s football season this past year. Tom O’Brien’s team in 2010.

NC State is currently ranked 7th in the latest Director’s Cup standings, which is a measure of overall athletic department success. This is NC State’s best ranking in these standings in its history.

That type of success should be celebrated in West Raleigh and it will be. But don’t think for a second that Wolfpack fans wouldn’t trade that Director’s Cup standing for a conference title in basketball or football.