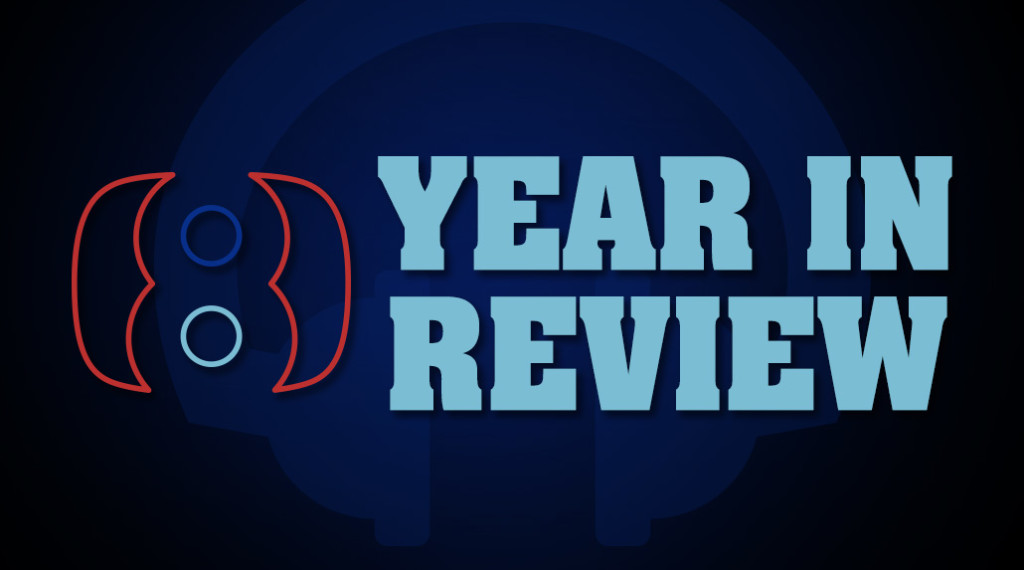 We head into February and early March, following the year along through the Super Bowl, NBA All-Star weekend, college basketball season, the FIFA scandal hitting “small town North Carolina”, and the first anniversary party for SportsChannel8 where we accidentally outed a cheating couple at the ACC Tournament.

Also, Hayes talks about how hard he’d foul Justin Bieber in the NBA All-Star Celebrity game. Just ask anyone from the ACC media game how that would go for Biebs.