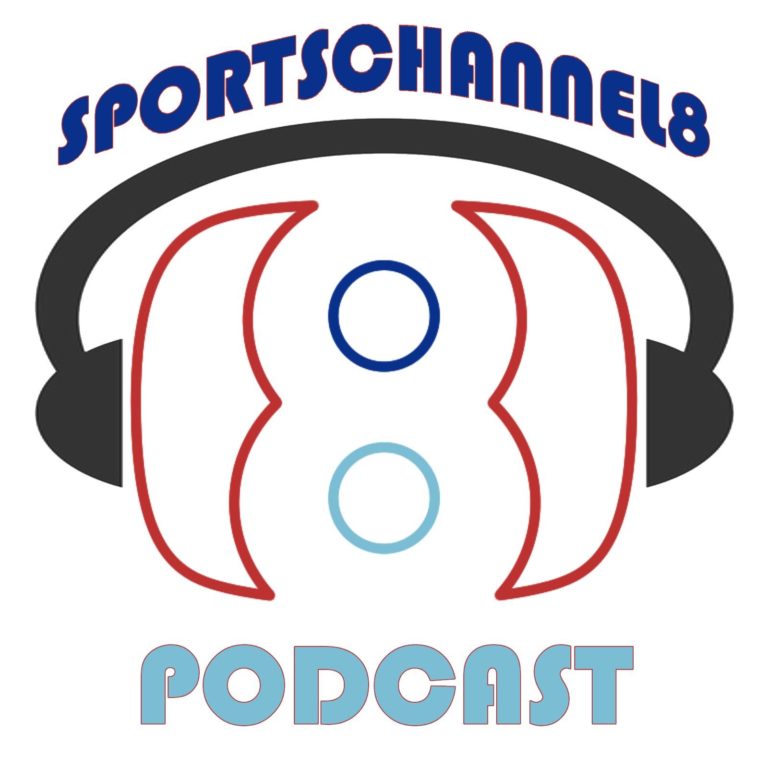 Straight from the SportsChannel8 studios in the heart of Durham, NC…..it’s the SC8 podcast.

Segment 1: we run down the headlines, including:

PREVIEW: the SC8 podcast with guest @LeVelleMoton drops later today. Did we ask him about Jerry Stackhouse fighting? Of course we did: pic.twitter.com/E7moq94jnR

Segment 3: Larry Fedora’s job seems to be safe this season, despite what could turn out to be an abysmal overall win-loss record. There’s no doubt Fedora has taken UNC to heights rarely see for Tar Heel football, but it’s still fair to ask if he’s a GREAT coach. In fact his career and persona bear some resemblance to former NC State coach Chuck Amato. Ben and Hayes discuss how much the two are really alike.