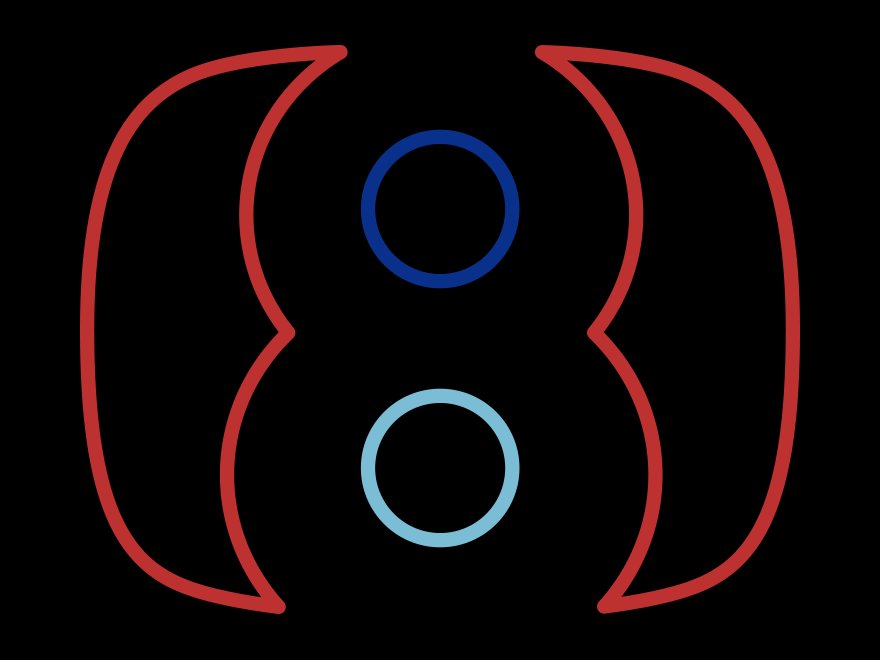 The 2017 ACC Tournament bracket is officially set. No matter the location, this tournament always produces awesome matchups throughout the tournament and make it one of the hardest tickets to get. See below for the matchups. 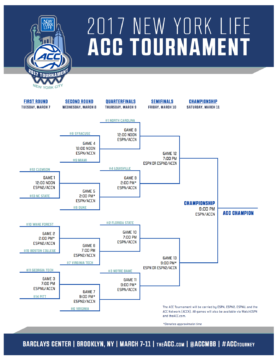 As with every ACC tournament, one of the more interesting things you will see outside of the arena is the ticket scalping scene. With this being the first time the tournament will be in Brooklyn, NY, the dynamic of ticket scalping will be completely different.

We’ve broken down into tiers which teams are most likely to generate the most buzz and profit for those with seats. The tiers are based off prestige historically and this year, fan following, and proximity to Brooklyn.

Based off those tiers, it appears surprisingly that the afternoon session on Wednesday could generate some buzz. It will be important for Syracuse and Louisville to win.

Those with tickets and looking to dump them should root for a Duke/Louisville, Syracuse/UNC quarterfinal Thursday.

Getting Notre Dame or Virginia to come out of the bottom of the bracket is also important for those trying to make some paper.