Last week, my people celebrated one of our biggest holidays, Rosh Hashanah, the Jewish new year. Every year, we watch as the calendar turns from the month of Elul to the month of Tishrei. We do this while eating apples and honey, symbolizing the beginning of a “sweet new year.” It’s delicious.

10 days after Rosh Hashanah, we’ll celebrate Yom Kippur, the holiest day on the Jewish calendar. Jews will begin their Yom Kippur “fast” at sunset on Friday, the 9th of Tishrei (most will call it Friday, the 29th of September) and will not eat or drink until sunset on Saturday. Despite food deprivation, Yom Kippur is one of my favorite Jewish holidays, as it is used as an opportunity to reflect upon what we’re thankful for and to be with family.

It’s nearly October, which means y’all are gonna start arguing about Christmas movies any day now, so it feels like I ought to take this opportunity – before y’all transition into “tis the season” mode – to create a definitive list of the greatest Yom Kippur movies of all time. In typical SC8 fashion, I’ve listed my 8 favorite Yom Kippur movies below. Whether you’re looking to learn more about this special Jewish holiday, or you’re just looking for some fodder to make your fast go by a little faster, let’s begin the deb8.

To be very honest, I’ve never seen this movie and have no idea what it’s actually about. But Yom Kippur is also known as “The Day of Atonement,” so I can’t help but assume it’s a Yom Kippur movie. It won a Golden Globe in 2008 for Best Motion Picture – Drama. It must be pretty good, so I’ll give it a spot on this list.

7. The Fast and the Furious

Obviously, The Fast and the Furious was a requirement for this list. Yom Kippur is a day where all Bar/Bat Mitzvah’d Jews are supposed to fast. No eating or drinking all day long. Such a fast can make us furious (or “hangry”). They made a whole franchise based on this concept. 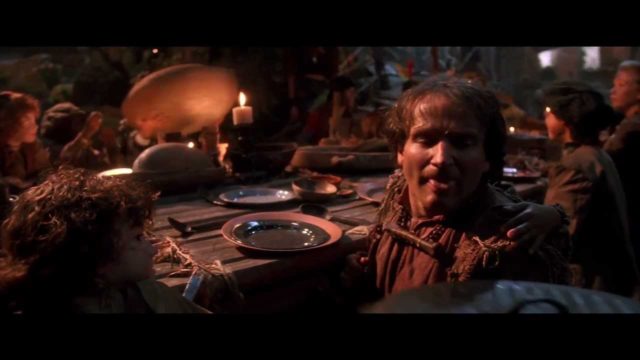 You’re thinking it, and you’re right. “Peter Pan” is definitely not a Jewish-sounding name. But let’s look past that. All Jews can sympathize (empathize?) with the scene where the Lost Boys ask Peter to “imagine” a feast in front of him. Eventually, he gets so hungry that he hallucinates that he’s eating actual food.

In addition to the whole “we don’t get to eat” thing, it feels important that we note that Heavyweights also features a couple of other inherently Jewish themes: Summer Camp and Ben Stiller.

I promised my editors at SC8 that I’d include a sports movie on this list. Though I guess you could argue that The Fast and the Furious is a sports movie too. The Sandlot features that scene where all the kids start vomiting after messing around with chewing tobacco. That scene tends to make me a bit squeamish. Nausea is a great way to distract yourself from being hungry.

Did you know the 10 days between Rosh Hashanah and Yom Kippur are known as the “10 Days of Awe”? Jews use these 10 days to reflect upon what we’re grateful for and try to go do a couple extra good deeds (“Mitzvot”). Good deeds help us convince God to write our names down in his “Book of Life.” When your name is written down in the book, you’ve clinched another year of life. Pretty cool, right? You know what helps me reflect upon what I’m grateful for and inspires me to go do some good deeds? Listening to the Academy Award-nominated song from The Lego Movie, “Everything is Awesome.” 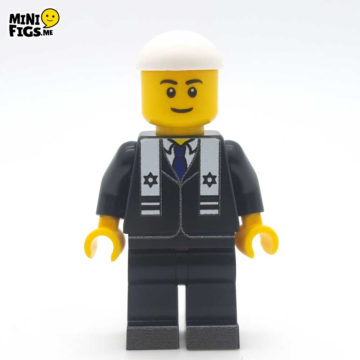 I bet y’all didn’t see this one coming. Considering the Jews’ history in Egypt (you’re familiar with Exodus, right?), it seems a bit odd that I’d choose a movie about an Egyptian Pharaoh to top the list of greatest Yom Kippur movies of all time. But remember, Cleopatra was Pharaoh way after the Jews escaped from Egypt. Plus, God basically told us not to stay mad at Egypt forever shortly after we crossed the Red Sea. Finally, this movie is like 5 hours long. That’s a great way to distract yourself from your fast. 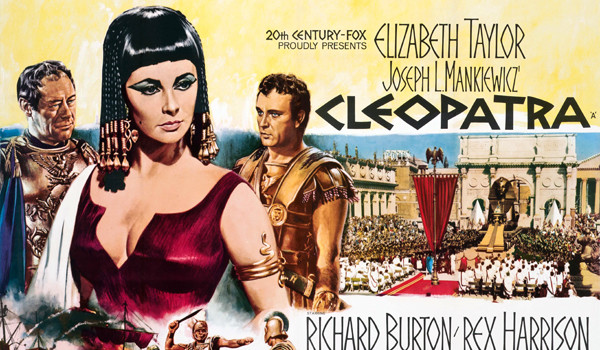