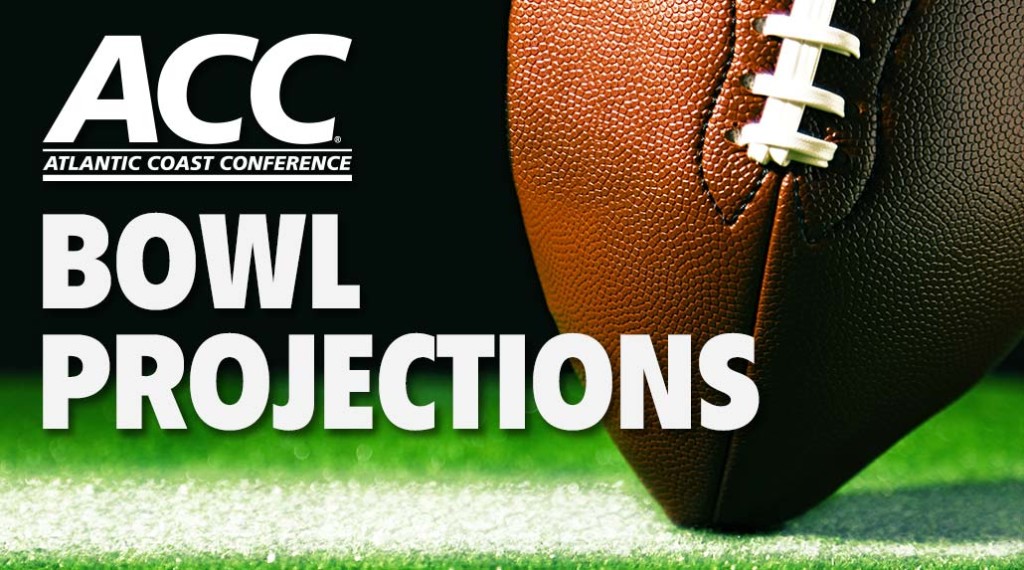 It’s National Signing Day! The day when your favorite football program signs the key players who will carry your team to success … probably two or three years from now if they haven’t transferred or been buried in the depth chart by then. But jokes aside, there’s plenty of statistical evidence to show that recruiting translates into results on the field, so there are plenty of reasons for fans to be excited about the players committing to their programs today. So what can you expect from your new guys?

Yep, we’re calling it right now. Two top 10 recruiting classes (again) will put two ACC teams in the playoff. The Noles and Tigers combined for two 5-stars and 25 4-stars, including a handful of some of the top players in the country. Florida State probably had a better day than Clemson, but both classes are extremely impressive.

Miami had a fairly small class, but still managed to pull in 9 four-star recruits in Mark Richt’s first signing day in Coral Gables. 247 ranks Miami’s class 23rd in the nation, so we’re expecting Miami fans to make their first trip to Sun Life Stadium to see the Canes in the 2019 Orange Bowl.

For the first time in the history of the world, Duke’s football recruiting class is ranked higher than their basketball team. With the 5th best class in the conference according to 247, the Blue Devils’ ranking smashes their previous best finish of 11th in the ACC as Duke brings in a nice mix of talent. Wide receiver Scott Bracey is a steal, and 12th year Senior Kelby Brown will provide veteran leadership to the defense.

Larry Fedora signed a huge 24 player class this year, including a key win by flipping in-state 4-star quarterback Chazz Surratt from Duke to North Carolina. Surratt was the 2015 NC player of the year, and will also play basketball for the Tar Heels. Overall, it’s a strong haul for Fedora, although it is a drop from what the previous coaching staff was able to accomplish during the women’s basketball scandal years.

Pat Narduzzi did significant work on signing day, leapfrogging both Duke and UNC in the 247 rankings with late additions. It will be interesting to see what Pitt’s new coach will be able to do with this group after Narduzzi suddenly leaves following the 2016 season.

With two 4-stars and 18 3-stars, Louisville is a long-term lock for Pool 1 bowls like this one, formerly the TaxSlayer Bowl. Plus, if there really is a Tinder Bowl in 2019, Louisville is probably a lock no matter how well they did on signing day.

The Hokies slipped a bit on signing day by losing some key battles, but no one can take fringe recruits and coach them up for success like Justin Fuente.

Dave Doeren wasn’t able to follow up his monster haul from 2015, but a 23-player class with some solid depth is good enough as the “Three stars in three stripes” army will head to Annapolis for the patriotic Military Bowl. Randy Moss’ kid will win the Heisman though.

BREAK UP THE DEACS!  19 3-stars, including a couple of big wins down the signing day stretch have Wake Forest looking towards the post-season. Taleni Suhren is one of the most underrated offensive linemen in the country, and Dave Clawson used the word “versatile” to describe every player at a skill position, so the 22-man class is really like a 50-man class.

* Boston College was relegated from the ACC in 2017

** Upon joining the league as a full member in 2018, Notre Dame’s athletic program completely fell apart in the span of a few months.