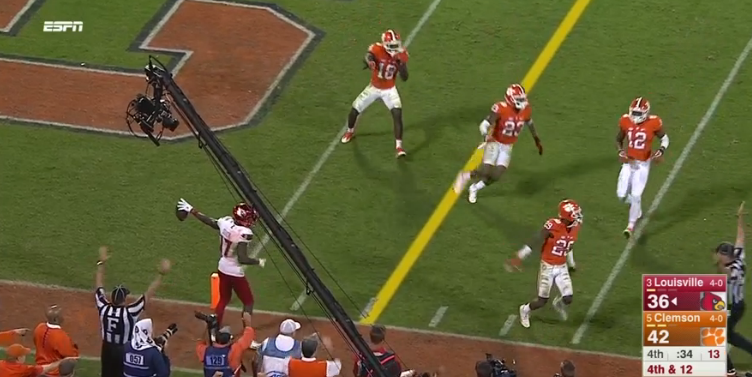 Here’s the thing, Pitt. If you’re going to schedule these Power 5 non-conference games, you need to win. Sure, it was nice keeping it somewhat close against Penn State last weekend, but moral victories don’t go very far in rivalry games. It’s going to get you even less against Oklahoma State because I’m not seeing five more wins on the schedule after this one. I don’t get the strategy behind this year’s schedule, and through two games, Matt Canada’s departure is starting to look like a huge deal. 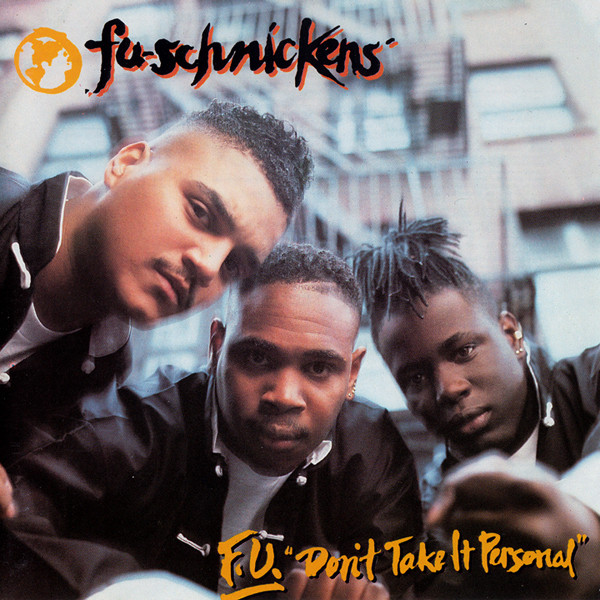 When this game was scheduled, Baylor was a top 10 football program looking to beef up their non-conference schedule (without REALLY beefing it up) in order to make the College Football Playoff. Now that it’s being played, it’s a trap game for Duke. Life comes at you fast.

It’s time for you to stop sleeping on Wake Forest. They’ll be 4-0 by the time Florida State rolls into town.

Too bad Sirk doesn’t have anything close to the same supporting cast in Greenville, but he did put up video game numbers against the Hokies the last time he played them.

I thought Syracuse would be good, but losing 30-23 at home against Middle Tennessee State is forcing me to reconsider. A 2nd loss would be catastrophic for the Orange.

The ACC’s best defense against the ACC’s best player. Clemson struggled offensively against Auburn, but it seemed like a lot of that was due to Dabo’s staff knowing that it would only take a handful of points to beat the Tigers. I continue to not be sold on Louisville outside of Lamar Jackson, and while Jackson is legitimately the best player in the country, it’s tough to pick against a defensive unit full of NFL talent against one freak of a quarterback. Clemson’s defensive line is too good and the Tigers’ ball control offense is a different animal than what we got a year ago in Deshaun vs. Lamar.