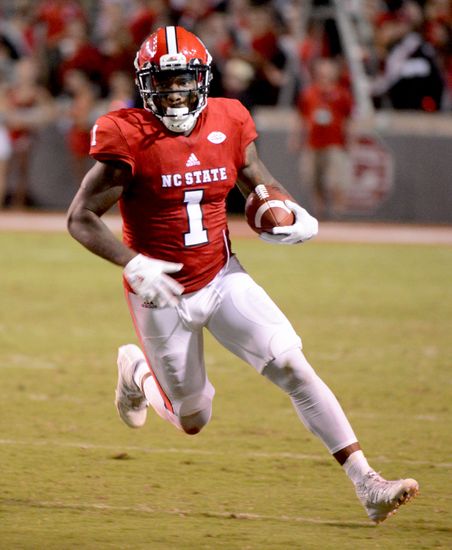 Boise State is one of those teams that you always think is good because of that one game you kind of remember from that one time you saw them play. Fortunately for them, Virginia is a team that we see all the time and we know they’re bad.

Look, if NC State really wanted to take the whole college playoff thing seriously, they would have scheduled better. Second week in a row against a team that hasn’t won a game all season.

Kent State may have had a song written about them by Neil Young, but Bobby Petrino inspired the epic “Amazing” video by Aerosmith.

Pitt will have no answer for Georgia Tech’s explosive triple option, which is one more option than Kevin Stallings has when deciding which two players to send to ACC media day next month.

UNC beat the Monarchs by 30 points, so nothing short of 31 points will be acceptable to Virginia Tech fans and their weird obsession with North Carolina. I don’t get it. At all.

I’m not even sure what Boston College was doing scheduling this game.

The U is officially BACK y’all. No, like literally. They haven’t played in two weeks.

1) The only reason to even entertain UNC having a chance in this game is because it feels off to be confident about Duke football.

2) There’s a reason it feels off to be confident about Duke football.

I’ve never been to Syracuse, but I’m sure everyone involved with New York’s College Team will be fired up by College Gameday in nearby Times Square.