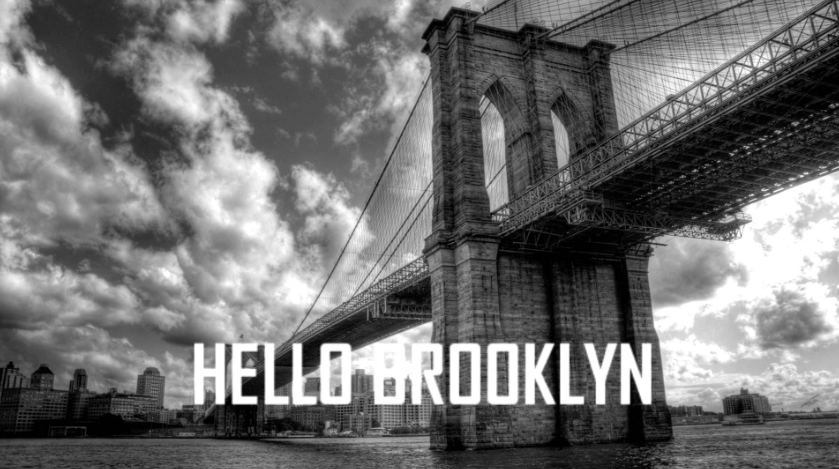 The ACC Tournament heads to Brooklyn in 25 days! To get in the right frame of mind, here are the top 25 bands/artists from our favorite borough (no disrespect to Syracuse):

Enjoyable enough to make the list but you’re going to even forget these guys were here by the time you get to #23 on the countdown. Sort of like any team who ends up losing on Tuesday in Brooklyn.

People keep telling me how groundbreaking they are, but I just don’t get it. Just like Virginia basketball.

For the rest of this season, we will be referring to Pitt as Jamel & Michael.

Laugh if you want to, but she was legitimately good in the 80s so she deserves to be on this list. Just like we still invite Clemson to the ACC Tournament and they haven’t been good since the 80s either.

As smooth as Justin Jackson.

The musical Grayson Allen. Just take a deep breath and calm down, y’all.

It’s pretty bleak in Memphis without Josh Pastner okay that was bad.

Most famous for his verse about a hallucinated encounter with Michael Ojo on the Geto Boys “My Mind’s Playing Tricks on Me”, we picked a solo track since he’s the only one from Brooklyn.

In honor of Dennis Smith, Jr. and Donovan Mitchell for their league leading 2.21 steals per game.

I’d pay money to see Rozelle Nix, BeeJay Anya and Kennedy Meeks cut a Fat Boys promo for the ACC Tournament. All talent, no gimmicks, despite reputation. And Meeks isn’t even fat, but neither was Markie Dee.

She’s a heartbreaker, love taker, cruel baker, run this prison like a man. That’s as close as some of y’all get to your own fight song lyrics.

Constantly overshadowed by everyone he works with but everything he touches is gold. The Luke Kennard of hip hop.

Last year the ACC had three teams with a tempo greater than 70.0. This year they have six teams. Busta approves.

BDK was making the top 10 anyway, but a Brooklyn-Durham connection? That’s a no brainer.

Pretty much every stadium has taken this song as their own, with Pitt being the most notable in the ACC. But we all know Sweet Caroline is meant for NC.

More aliases than Georgia Tech has coaches on payroll.

The musical backcourt of Joel Berry and Justin Jackson.

Hall of Famer. Activist. Deeply missed by peers and fans. Neither rocked a mic with the pantyhose. Adam Yauch is definitely the Dean Smith of this list.

Little known fact about the Big Pimpin’ video … it was filmed on Dame Dash’s official recruiting visit to Louisville.

Strip away producers, video crews, features, catchy hooks, and all other factors that go into defining the “greatest of all time” and you’re unarguably left with Biggie standing alone at the top. That’s the way the ACC is this year. If you catch any team at their best on any given night, you’re going to end up getting run out of the gym the way this poor guy trying to battle a 17 year old Chris Wallace did.