The workplace is the most diverse place in North Carolina, partially because our governor doesn’t have jurisdiction over private business, but mainly because every office has fans of every team working together closely. There’s nothing like a North Carolina office after a big weekend of sports. There’s trash talking, commiserating, conspiracy-theorizing, and celebrating … all in the same office at the same damn time.

Each week, we’ll bring you a recap of the weekend’s action and let you know what to expect at work around the break room through the magic of stock business photos.

There’s one of two ways to play this, Wake fans. Either be the first one into the office to make sure you greet all of your co-workers at the door, or show up at 9:15 and bust into the morning meeting with your arms raised like a conquerer. You are the winner of the weekend. The Deacs didn’t need a fluke play or a bad call or even a terrible game by your opponent to win. Your boys ran the ball hard, made enough plays in the passing game, and were flawless on special teams. There’s nothing like a Monday after a well-deserved win against an in-state rival, and the sky is the limit for your team from here on out. All of those Duke and State and UNC fans in your office who laughed at you when you sent them the SportsChannel8 pre-season preview discussing Wake’s bowl chances, they’re not laughing now are they? The state championship is yours for the taking. Shout from the highest cubicle. You earned it. 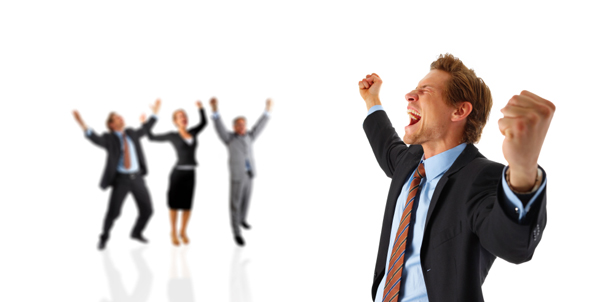 There’s only one thing better than Tar Heel win on the gridiron, and that’s a Tar Heel win on the basketball court. And let’s be honest, a Duke and/or NC State loss in any sport is probably slightly ahead as well. But the best thing about Monday, you don’t have to choose! UNC went to Illinois and came away with a win, and your Blue Devil and Wolfpack friends in the office are going to be in an awful mood because their teams lost. That NCAA decision is still looming out there, and there’s a lot of football to be played to start rubbing it in around the office, so the best bet is to stick to talking behind their backs for now. 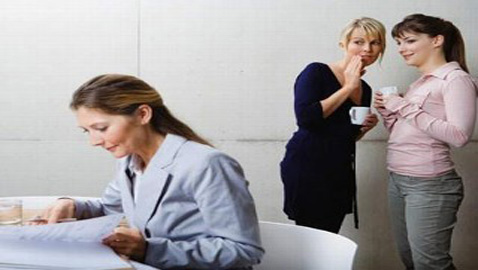 Be patient though, the day will come when they run out of comebacks like “Have some class, oh wait …” or just an angry “AT LEAST WE AIN’T CHEATIN”. But definitely take the chances given to you, like if the following happens:

State fan: Hey you worry about your own program. I have no worries about my football team. How do you say that in Swahili, Tarhole?

That one hurt. A home loss to Wake Forest is the kind of thing you haven’t had to deal with for a while, and you’re DEFINITELY going to have to deal with it big time at work on Monday. There’s basically no margin for error for the rest of the year, but there are some positives to take away from the loss. Your best players are first or second year guys, and they’re legitimately good. One of those players is your quarterback, which means there will be games that you’re in later in the season when you normally would be getting blown out, and maybe you even steal one of those games. And yes, Wake Forest beat your Blue Devils on the football field this weekend, but you beat them where it matters the most … in the recruitment of Harry Giles. Go ahead and go there in Week 2, this isn’t the time to pull punches. 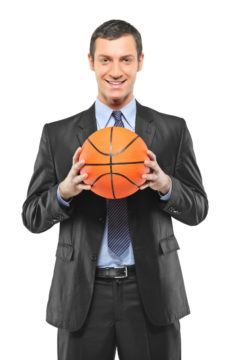 No, I didn’t insert that twice by mistake. And you don’t even get a blurb. Talk to you guys in November.

Ah, it’s that time of year again. The annual tradition of being able to walk around an office full of ACC fans knowing your school has as many wins against ACC teams during the Dave Doeren era as Dave Doeren. Nobody’s going to be able to tell you nothing. But be cool about it. No sense in giving any credibility to the folks who say ECU only gets up for these ACC games, or that the NC State game was Scottie Montgomery’s Super Bowl while it just another game for the Wolfpack. Just be super condescending about everything and let State fans know how proud you were of their team’s effort, and how they’re just a coaching change away from being able to really compete against in-state teams. 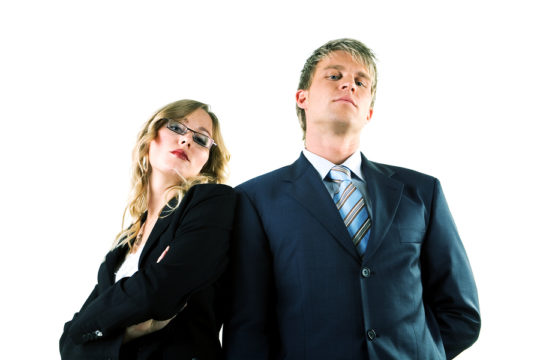