“HEY EVERYONE, I HAVE AN IMPORTANT ANNOUNCEMENT TO MAKE. WAKE FOREST FOOTBALL IS 2-0. AND WE’VE SCORED 85 POINTS IN THOSE TWO GAMES. THAT IS ALL. YOU MAY RETURN TO YOUR DESKS NOW.” 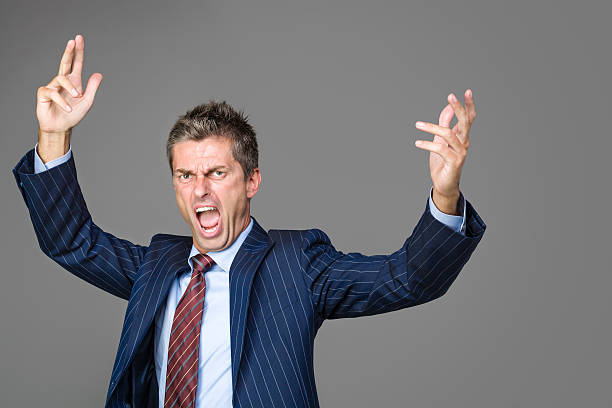 “Look, let’s just not talk to each other today okay?” 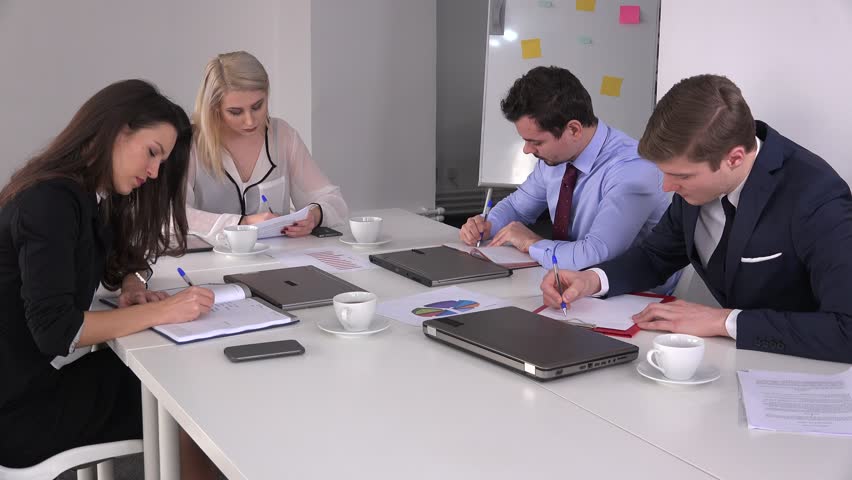 “Yeah but what about TJ Rahming and Shaun Wilson, did you see all those moves?”

“Oh, you’re not going to even mention the defense that shut down two of the Big Ten’s best players?”

“Seriously guys, we’re getting back to a bowl this year. We might even win the Coastal again.”

“Hey, why is there no one else at this bar?” 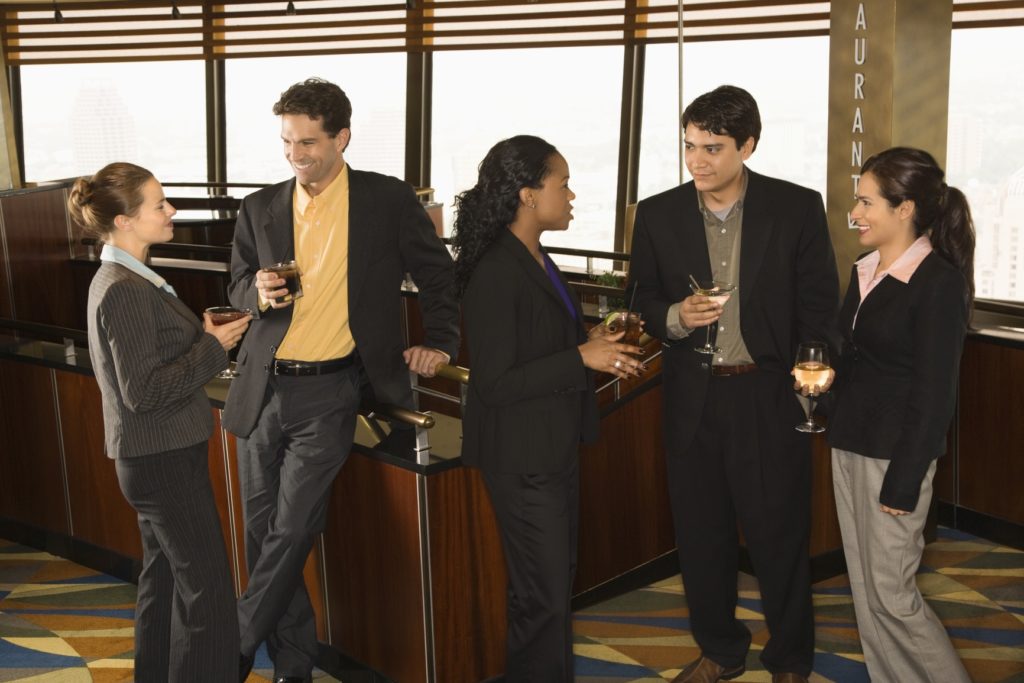 “Man, we almost won that sport that they were playing leading into the big NCAA championship ring ceremony. That was actually pretty fun to watch.” 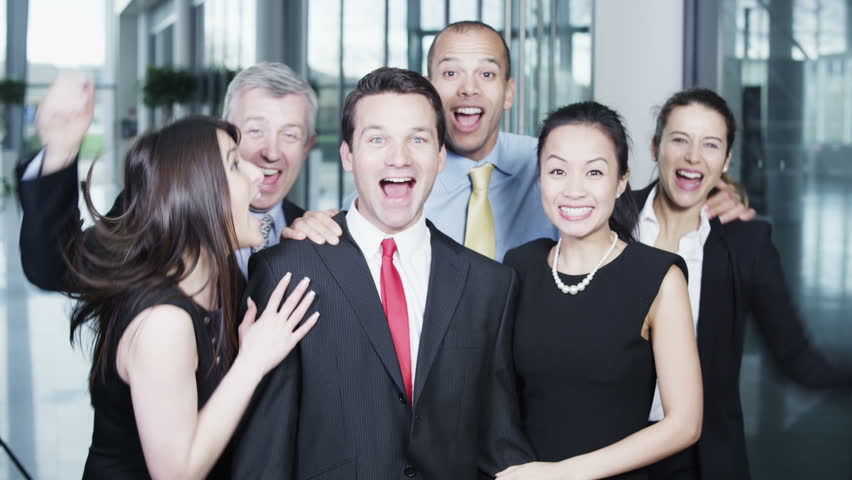 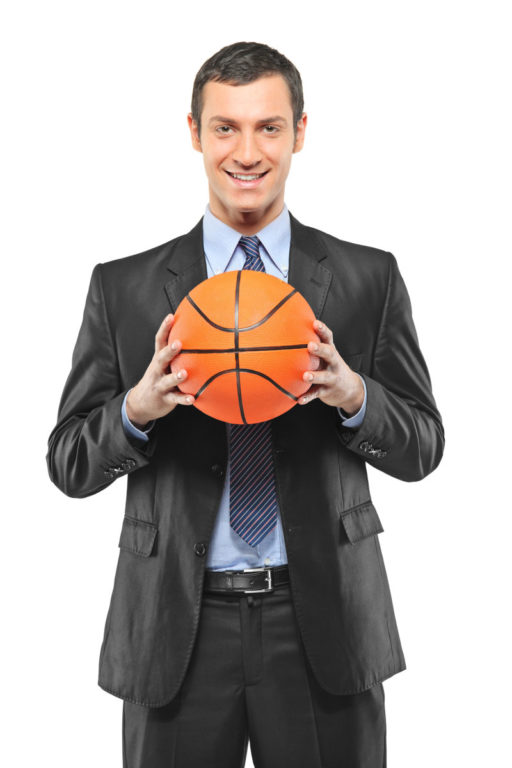