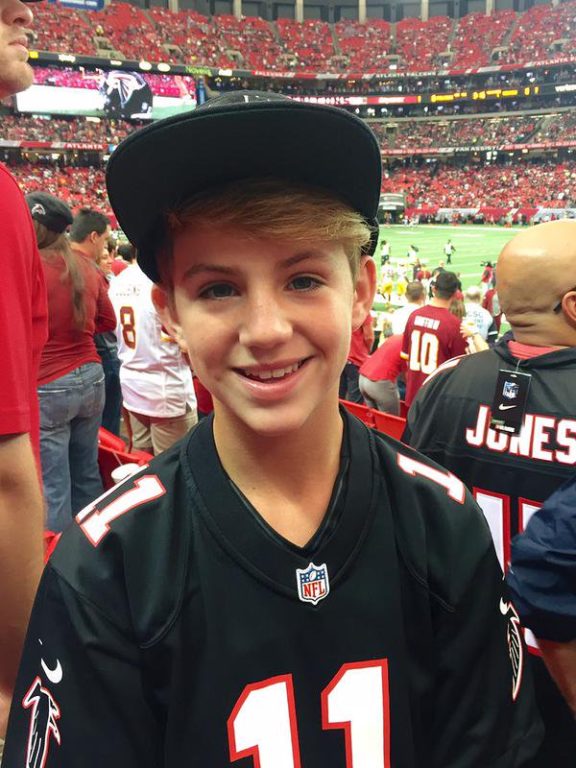 The Atlanta Falcons won the NFC South last year, going 11-5 throughout the regular season. After rolling through the NFC in the playoffs, the Falcons blew a 28-3 lead in the Super Bowl against the New England Patriots.

Defensive end Dwight Freeney leaves the Falcons, but the roster remains fairly intact. They also lose offensive coordinator Kyle Shanahan who was responsible for putting together one of the best offenses in the NFL a year ago. It’s a big loss, even though fans gave him the “go home, you’re drunk” treatment by failing to control the ball and the clock with a huge lead in the Super Bowl. Steve Sarkisian replaces Shanahan after being told “go home, you’re drunk” by USC (although he did spend a year on Alabama’s staff … a team who also choked in the title game).

Dontari Poe (DT) joins the team from the Chiefs.

The Falcons looked for defensive help by drafting defensive end Takkarist McKinley in the first round and linebacker Duke Riley in the 3rd round.

how’d they do against us?

Keeping the team fully intact after losing the Super Bowl? We’ve seen this before.