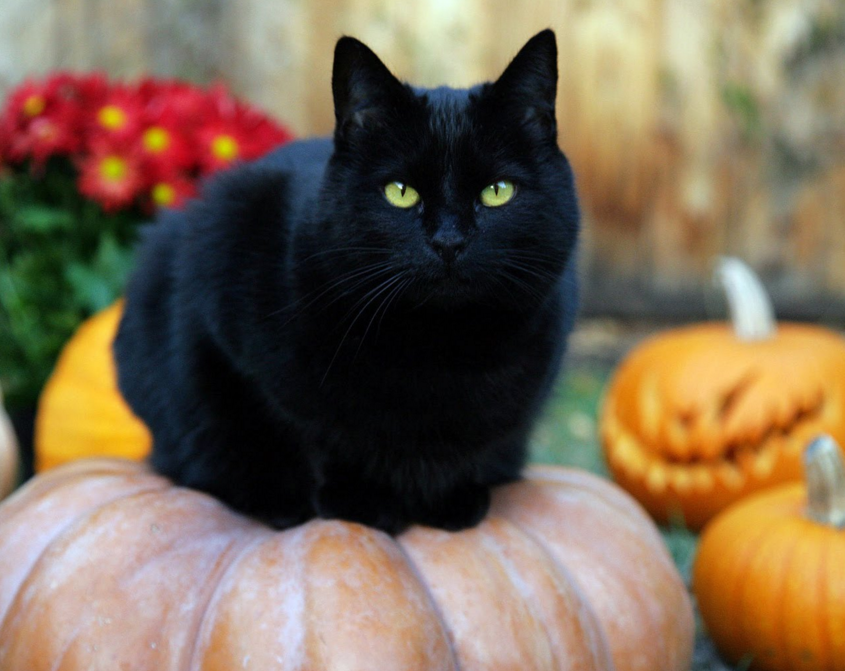 I’m not exactly sure how, but the Carolina Panthers were victorious, thanks to a Graham Gano three-pointer, 33-30.

Let me tell you who didn’t help, though: fraudulent water-logged gambler Ron Rivera. The artist formerly, and mistakenly, known as Riverboat once against refused to go for it on 4th-and-short. In the first quarter, on the team’s first drive, Rivera took the offense off the field on a 4th-and-2 from New England’s 18.

Bill Belichick, meanwhile, went for it twice in the fourth quarter; the Pats were successful on both instances, which both directly led to scores.

The return of Cam Newton.

Perhaps we shouldn’t have judged him too critically only six months removed from shoulder surgery, and only a handful of preseason snaps? Regardless, he looked awesome, and threw only one dud of a pass — the interception by Malcom Butler.

Cam now has two career games of three passing TDs and a completion rate of at least 75%. Both have come against New England (2013, 2017).

Devin Funchess. This is easily the best game the third-year receiver. has ever played.

Cam Newton targeted Funchess nine times against the Patriots (the second most of his career); Funchess hauled in seven of those for 70 yards and two touchdowns.

For the season, Funchess has a catch rate of 63 percent — 17 grabs on 27 targets. If that pace keeps, it will be the most efficient season of his young career, and it won’t even be close. Funchess’ first two season in the league, he caught 54-of-121 targets, which is good for a lowly catch rate of 44.6 percent.

Devin Funchess is one of only five players in the NFL 6-foot-5 or taller that has a catch rate of at least 60 percent on a minimum of 25 targets. The other four players are all tight ends, too, including the gawd Martellus Bennett.

Also, a reminder: Devin Funchess is only 23. Is he about to become a thing?

No rest for the weary, it seems. The Panthers hit the road for a date next Sunday with the Detroit Lions — who are THIS close to being 4-0. After that, it’s a short week: Carolina hosts Philly on a Thursday night at BOFA.

The Panthers will most likely be without Ryan Kalil again against Motown, too.

The Panthers won? Oh, they’re now tied for first place in the division? Huh, how?

Tom Brady was livid at officials after '13 loss to Panthers. Patriots QB wasn't fan of the calls Sun either. Repost:https://t.co/c5DlbE6GAO

(But actually, everything is sad and very bad right now)