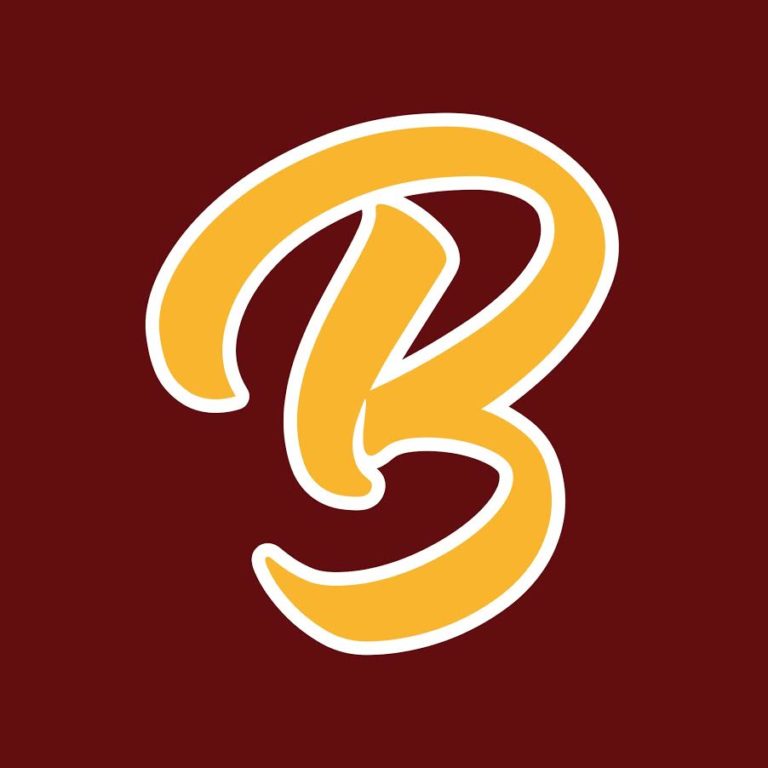 Before the Panthers came to town, the most followed NFL team in the Carolinas was the Washington Redskins. For a generation of North Carolinians, an affinity for the team in our nation’s capital still remains. For this reason, SportsChannel8 brings you the Burgundy Blogcast, the official podcast of our good friend Burgundy Blog.

Does Burgundy Blog believe in moral victories? Brent says no, but it sures sounds like he had mostly positive things to say about Washington’s 29-20 loss in Kansas City. Which means he clearly didn’t lose money on the game like Hayes, who insists on at least touching on the amazingly bad ending to the game for anyone who bet on the Redskins or the under.