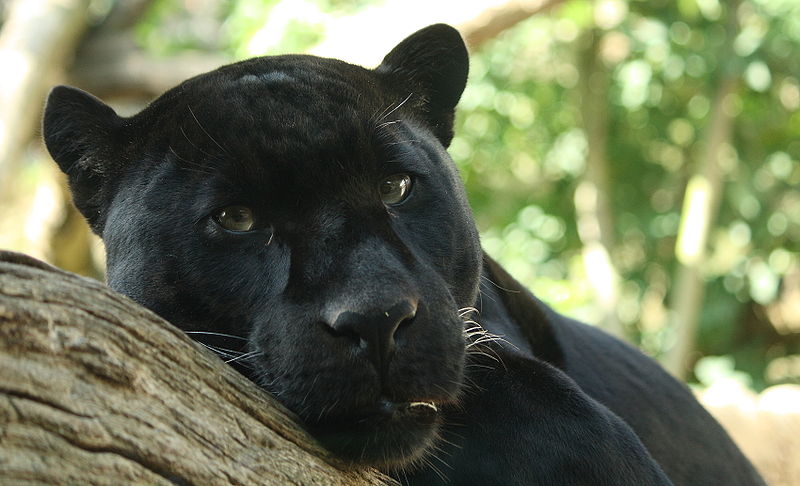 One of the dumbest decisions you will see all season in an NFL: Ron Rivera electing to punt from the 35-yard line in New Orleans territory with the Panthers down 18 points in the third quarter.

It was very dumb.

You know what it is — Ron Rivera.

First off, it’s funny how Rivera even earned the Riverboat nickname years ago. With his back against the wall, and job on the line, Rivera finally started to keep his offense on the field on high-leverage, fourth-and-short situations.

This should be a no-brainer for most coaches in most situations; that’s especially true when your team employees the greatest running quarterback of all time, and potent short-yard backs, like Jonathan Stewart and Mike Tolbert.

Regardless, the NFL is dumb, and the coaches in it are so ardent in their own stupidity — it’s mind-boggling.

It's so clear that the "riverboat" moniker was misguided. He's just guessing. And always has been.

It’s frustrating too, because after it’s Year 7 of this Cam Newton-Ron Rivera era, and the team has not only failed to properly protect, but the franchise’s supposedly fearless leaders still don’t properly know how to use him.

All of this is so stupid and pointless; we should probably go find better things to do with our time on Sundays.

Oh, goody, it’s the New England MAGAs next weekend. And to think I didn’t play this experiment could get any better

Rivera on punt: Didn't want to give Saints momentum.

Solid #ratio there; looks like the folks weren’t too thrilled about River’s moronic decision to punt. Shocked!

Julius Peppers is a god.