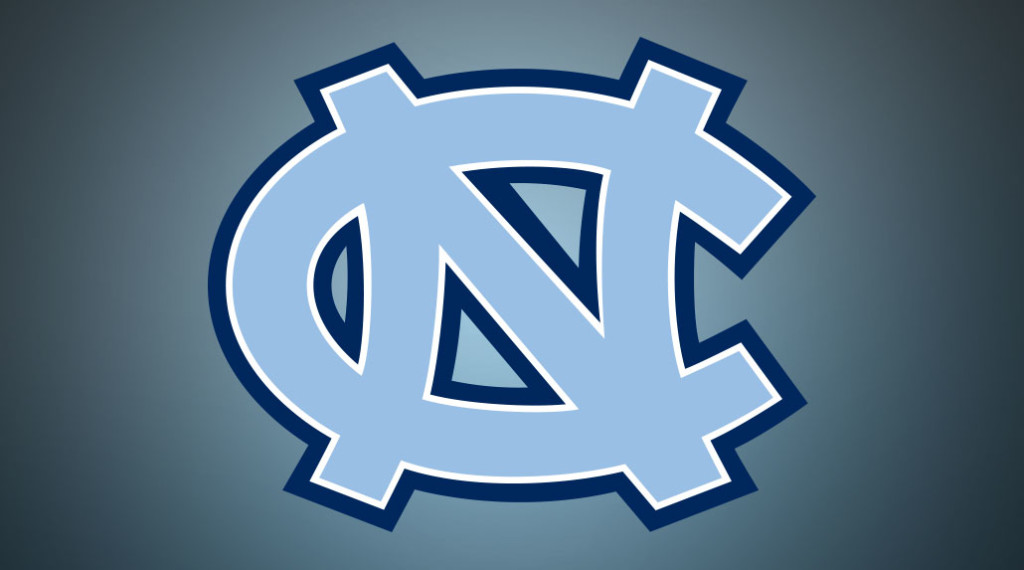 A source close to the situation reported to SportsChannel8 that the popular Duke bar Shooters Saloon announced a ban of all North Carolina students, effective immediately, via a Facebook post on the establishment’s home page.

The post has since been removed and replaced with the following statement:

Shooters is well known throughout the Triangle area as the preferred night spot for Duke students, and especially Duke student athletes. As highlighted in an April expose by News & Observer sleuth Dan Kane, Shooters may seem like a typical college bar on the outside, but inside patrons often find themselves in the grimy underworld of binge drinking and sex, especially with popular people.

It’s unclear if the ban on UNC students is related to the findings of the Kane story, or just a case of students being assholes in their rival school’s town. Stay tuned to SportsChannel8 as more details emerge.