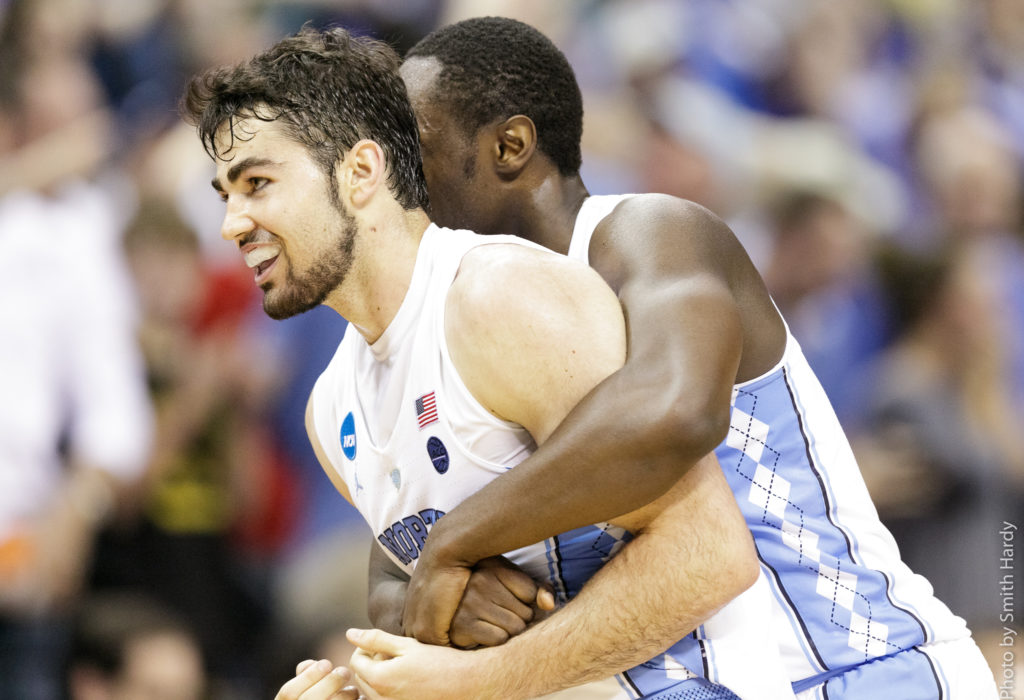 Luke Maye’s game-winner on Sunday evening clinched a win over Kentucky and a 2nd consecutive trip to the Final Four for UNC. The shot also provided the next generation of Tar Heel fans with the buzzer beater they’ll re-create in their driveways for years to come. Finally, they can stop re-creating Marcus Paige’s double-clutch game-tying shot in last year’s Championship (and then ignoring whatever happened next)!

They’ll countdown in their head 6… 5… 4… and they’ll set up on the left wing, just below the 3-point line (probably an imaginary 3-point line because who actually has a 3-point line painted on their driveway?). 3… 2… They’ll put some reverse spin on the ball as they toss it into the air. When the ball bounces they’ll step into their shot. 1… they’ll catch the ball and shoot it. Swish! When they make the shot, they might even practice the Luke Maye jumping fist pump. Bonus points if they’re wearing a mouthguard.

Knowing that kids are out there doing Luke Maye impressions made me think about the first time I can remember counting down in the driveway while pretending to be the guy that made the big shot.

For me, it was a Saturday afternoon in February of 1999. I was eight-years-old, watching UNC play in Charlottesville against Virginia. I can’t say I remember a ton about the game, but I remember Ed Cota dishing to Ademola Okulaja for a game-winning 3-pointer with 1.4 seconds left. UNC won 67-66. I remember going out to shoot hoops in a neighbor’s driveway afterward. Mostly, I remember showing up to Sunday School the next day and trying to silently explain the buzzer beater to my non-sports fan friend, all while our Sunday School teacher talked about whatever she was talking about. I was very rude to my teacher. Sorry, Mrs. Goldberg.

The tradition of kids re-creating their favorite game-winning shots is a long-standing one, especially in basketball-crazy North Carolina. Which shot was the first that you can remember trying to re-create as a kid?

Maybe you remember Jeff Capel or Christian Laettner. Maybe it’s Lorenzo Charles. Maybe it’s Randolph Childress. Let’s ignore that I’ve failed to name any important shots that happened before 1983. I’m sure they happened, but y’all are gonna have to tell me about them.

Tell us about your memories re-creating your favorite shots at @SportsChannel8. 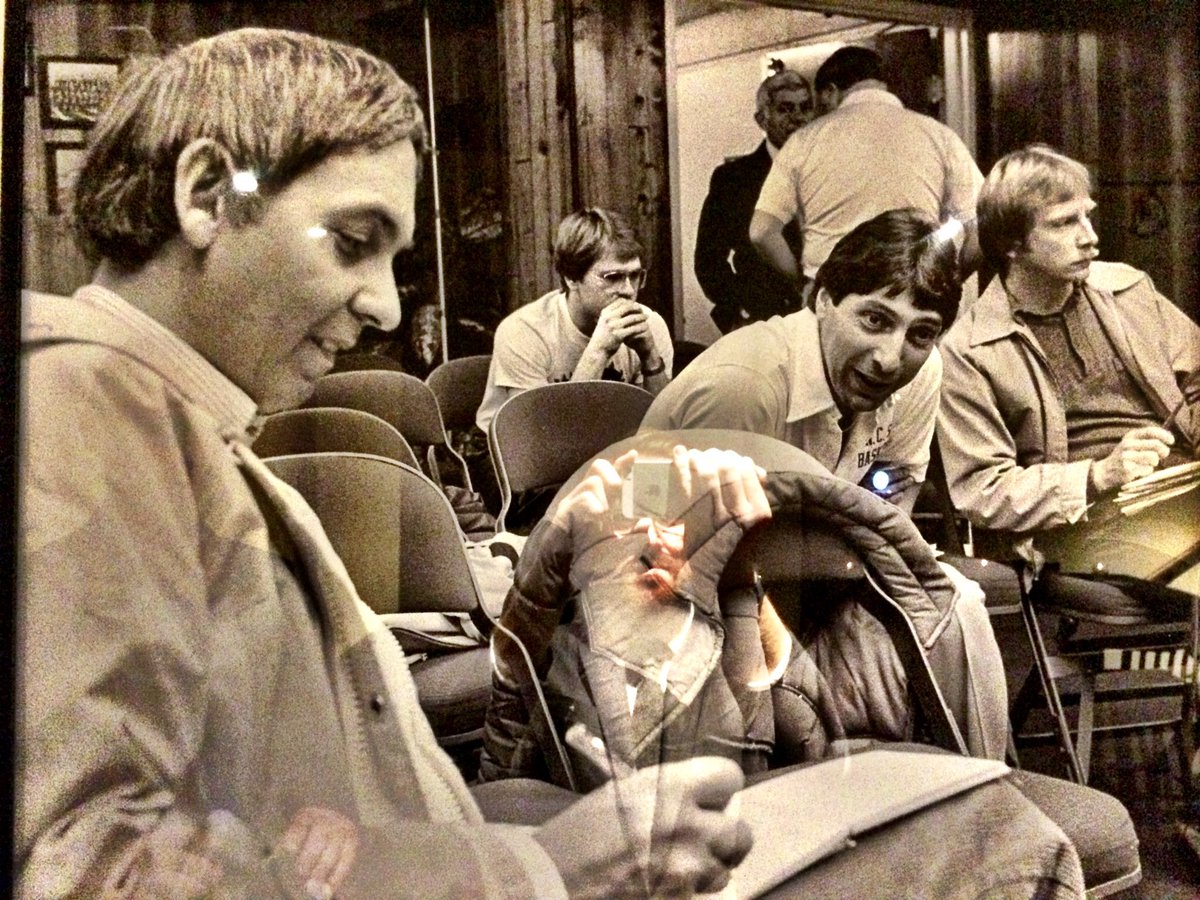 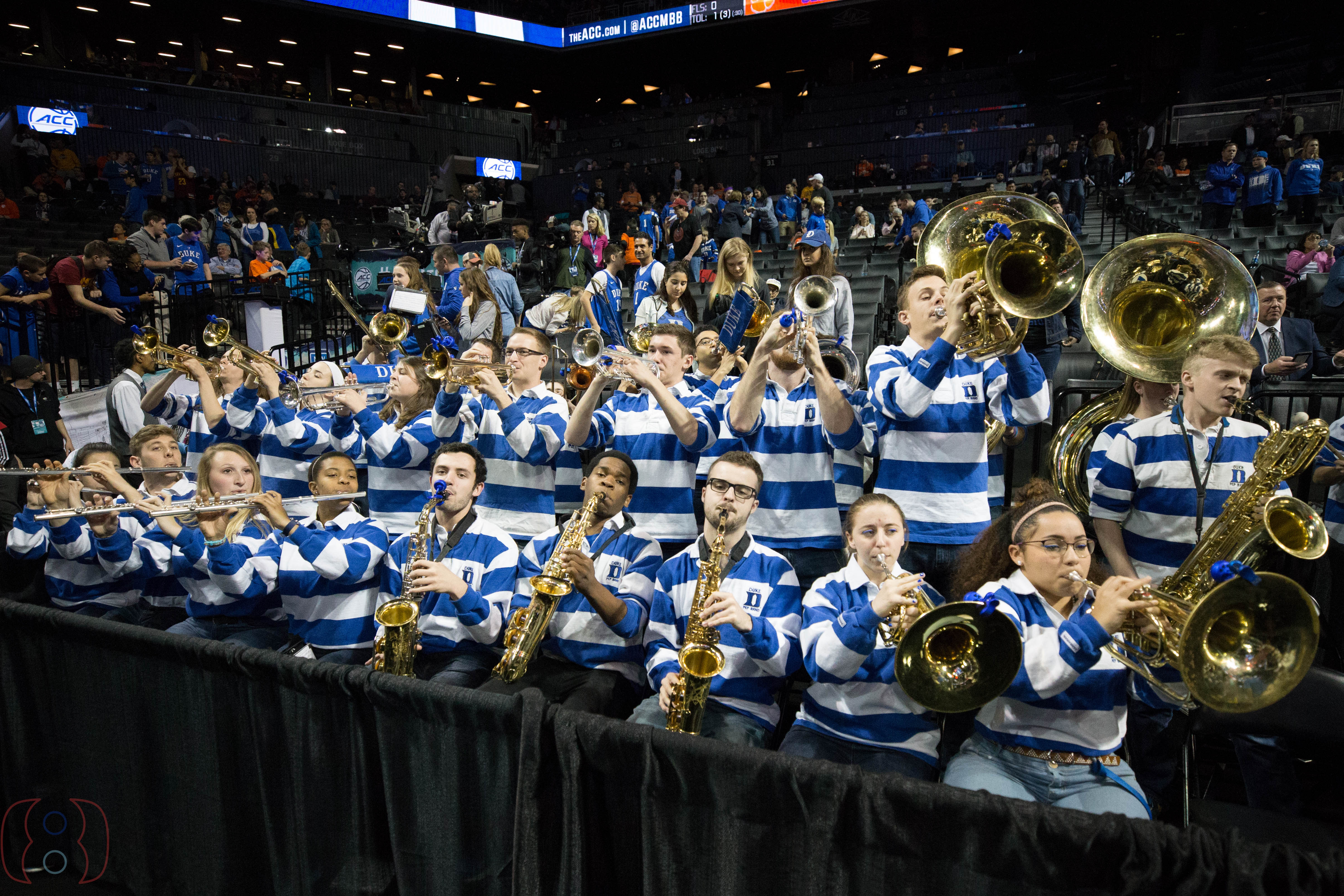