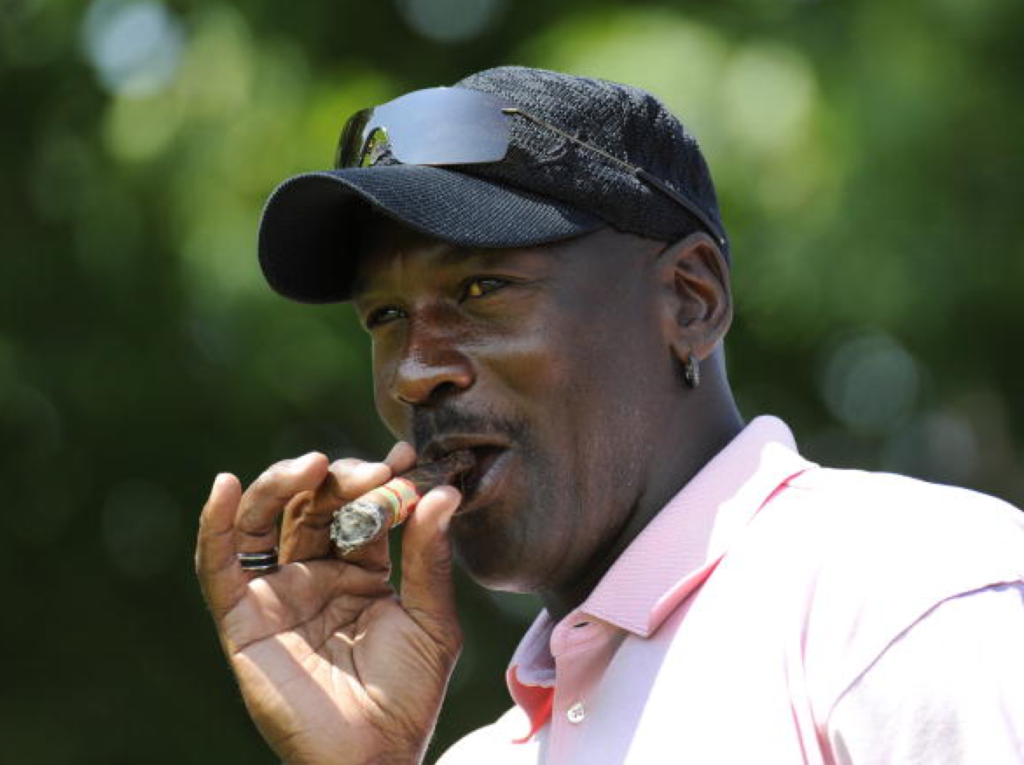 While the PGA’s best battles for the Wyndham Championship this week, North Carolinians from the other major sports are holding their own on the course as well. Golf Digest released a list of the top 100 ranking pro athletes in terms of handicap, and it’s quite possible that golf is North Carolina’s best sport.

Panthers’ quarterback Derek Anderson tops the list for NC athletes and places 5th overall with a +0.6 USGA index. A player’s index, calculated from reported scores, determines their handicap at a specific course. A positive index is considered “scratch”, meaning Anderson should shoot par or better.

Charlotte native Steph Curry ranked 14th on the list with a 1.6 index. How does that compare to Anderson? If they played a round at Sedgefield from the pro tees, Anderson would have to give Steph two strokes. They would both be giving away strokes to Wilmington’s own Michael Jordan (18th place, 1.9 index). If only we had a meme to poke fun at the loser of that match though.

Recently retired Panther Jared Allen checks in at 79th with a 12.1 index, but should definitely be able to climb the rankings with all of his new free time.

Justin Williams plays for the Caps now, so he’ll have plenty of time on the course after the 2nd round of the playoffs.