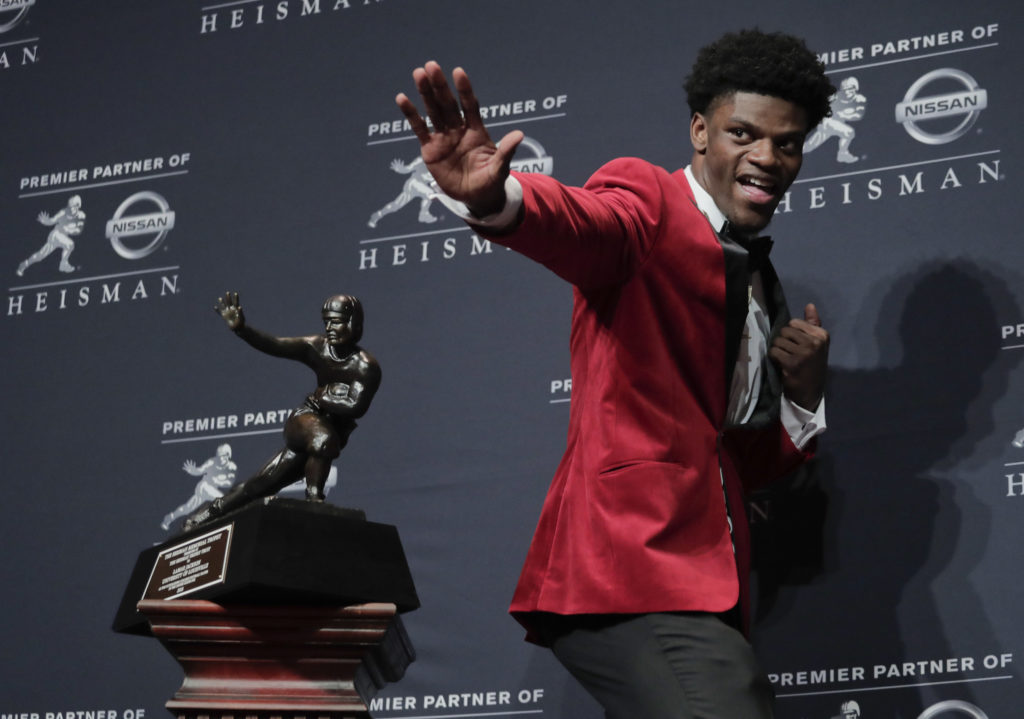 Who won? Louisville ran away from UNC in the 4th quarter, winning 47-35

Why? Lamar Jackson threw for nearly 400 yards, ran for over 100 yards, while UNC is still trying to figure out who should be their quarterback

What people are talking about? UNC fans are probably discussing the basketball schedule release.

What’s the bigger problem: UNC’s defense or the QB situation? Both QBs actually had a decent day–neither threw a pick and both completed over 70% of their passes. The defense WAS facing Lamar Jackson, but there were a lot of pass plays with guys running free. An average QB still would have had a big day running that Louisville offense.

Also, shout-out to Fedora getting a meaningless TD in the final minute in back-to-back games. Keep those scores deceivingly close.

What’s next? the Heels play ODU on the road next week in what can only be seen as a must-win game. It shouldn’t be hard for the Heels to focus since they’re still looking for win number one on the season, but don’t think the players don’t know that Duke comes to town the following week. 1-3 would be a tough way to start this season. 0-4 would be catastrophic.

Fedora on UNC's secondary: "We weren't even close to receivers when they caught the ball.."

Lamar Jackson highlights from his 525 yard of total offense vs. UNC yesterday: pic.twitter.com/JDqqrKZr6D