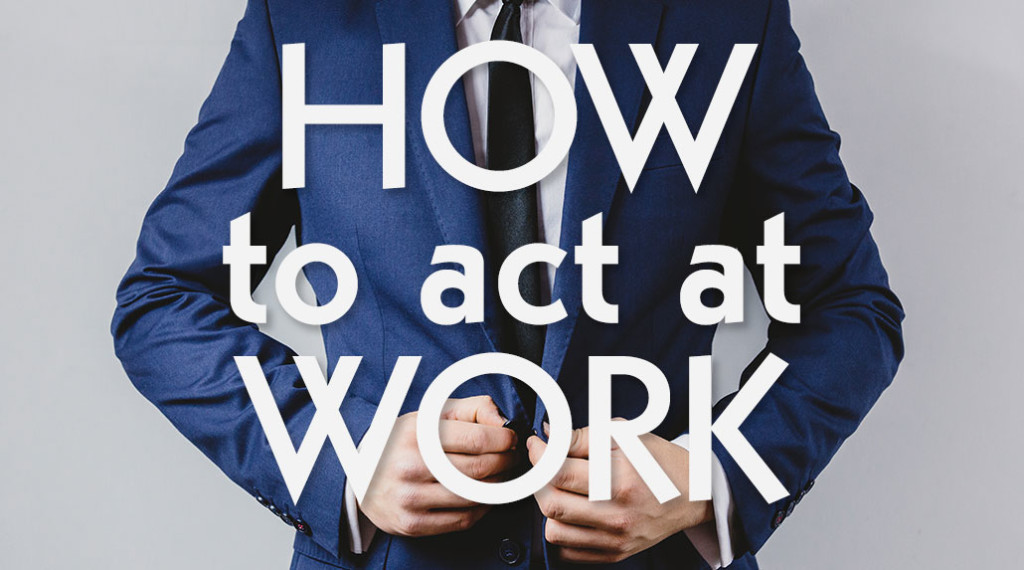 The weekend is over and it’s off to work on Monday morning, assuming you don’t have off for Columbus Day. Here’s how you should act tomorrow around the office based on how your team did this weekend, using the magic of business stock photos.

That guy who’s been downplaying Duke’s chances because of a struggling offense? Yeah, go find him and make sure you say good morning as soon as you get to the office and ask if he saw Thomas Sirk, Jela Duncan, and Anthony Nash slice up Army’s non-Boston College/Northwestern defense. And that defense. Oh man, that defense. One win away from a fourth straight bowl game, but while the previous three installments of “Hell yes, Duke football” relied heavily on mistake-free, well-coached football, this team has talent, speed, and a real nasty streak to boot. A bye week separates Duke from the toughest stretch of the season, but now is not the time to worry. Now is the time to gloat.

Call in sick. Seriously, don’t even go to work.