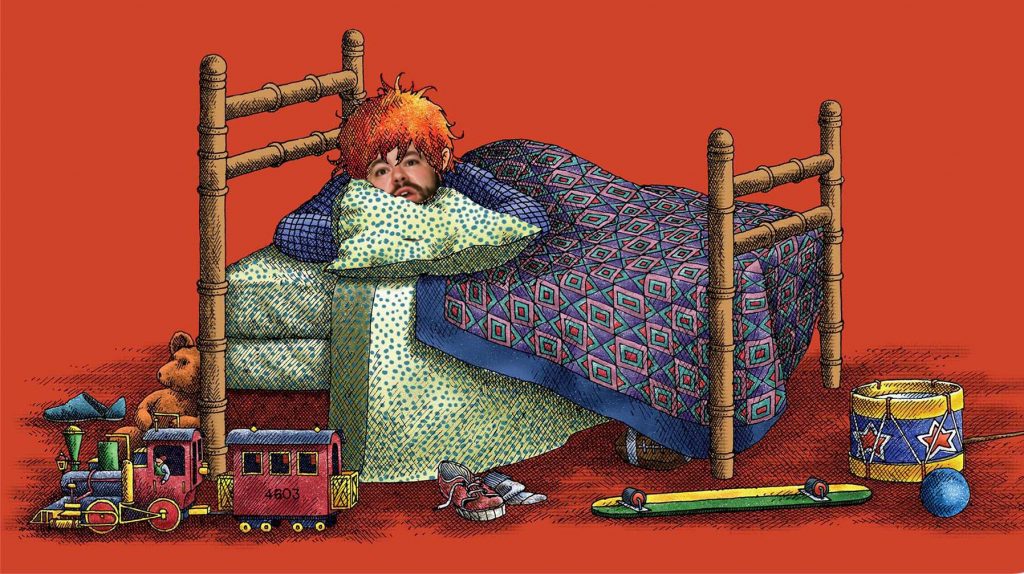 I didn’t wake up this morning planning to write a blog post. Not even a little bit. A Saturday with not one, but two basketball games on the docket? Today was going to be a great day! Here’s something weird that maybe says a little bit more about the world than I’m willing to explore right now: people don’t write blog posts on great days.

But here I am, writing.

The day started with a trip to the Smith Center to check out “my” (“my” is in quotations here because I am not an alumnus and I believe that means I’m not technically allowed to claim them) Heels against Louisville. On Thursday night, my mom sent me my very favorite type of text message: the “surprise, we were just offered tickets to the UNC game” text. It’s the best. The Heels were playing their best basketball of the season and coming off of two impressive wins on the road in ACC play. Now I’d get to watch the Heels’ home opener against a Louisville team that was coming off a loss to… Pittsburgh? Really? The same Pittsburgh UNC had just beaten by 25 in their place? Yeah… this was gonna be a blowout win for Carolina. Welcome to the ACC, Chris Mack!

When Pam isn’t happy, I’m not happy. Fortunately, we got back into the car and spirits were up by the time we said our goodbyes. Mom was gonna get a nap in before heading to dinner with dad and some of their very close friends and I was gonna finish up some laundry before heading to Elon to see MY PHOENIX take on Hofstra at Schar Center. The rest of the day was gonna be just fine, thank you very much.

Let me try that again…

(I’d also like to say in parenthesis that I by no means think Elon is good, but they’re not this bad, I swear).

Tonight was no different. Elon led by as many as 10 in the second half against Hofstra. The Phoenix kept the conference’s leading scorer, Justin Wright-Foreman in check (he only scored 21 tonight, which is great when compared against his 35ppg average in conference play). But surprise, surprise… Elon went without a field goal during a seven-minute stretch in the second half and relinquished its lead. Even still… Tyler Seibring (25 points on the night) got a great look at a game-tying 3-pointer at the buzzer. It didn’t go. Heartbreak.

Elon’s close. But they’re the kind of “close” that you’re sick of hearing about. They’ve been “close” for too long. There’s been talk of “almost there” or “we’re coming around” or “we still believe and we’re still improving” for too long. Tonight was going to be the night they proved they moved that train forward. Tonight was going to be the night they gave Hofstra its first conference loss of the season. And we had ’em on the ropes. Two of Hofstra’s players were even yelling at each other in frustration at one point in the second half.

And so yeah… I guess what I’m saying here is that I’ve had a terrible, horrible, no good, very bad day. My two favorite basketball teams both lost in the two worst ways you can lose – a blowout and a heartbreak.

But guess what? Today is also a day that’s taught me a whole lot about perspective.

Elon blew another lead. So what? I got to cover the game on press row. When I was a student here seven years ago, I don’t think I would have ever dreamed that this is something I’d get to do. I’m in a beautiful, brand new building. Maybe this team is just getting used to the rims. I’m sure they’ll be fine.

UNC lost to Louisville. Badly. So what? My mom has metastatic breast cancer. She just finished the latest round of radiation (this one focused on a tumor on her hip) last week. At some point (probably sooner than I’m ready for), I’m not going to get to go to UNC games with her anymore. But I got to go to today’s game with my mom. And I’m gonna cherish the hell out of that, even during a 21-point blowout.

Maybe today wasn’t so bad after all.