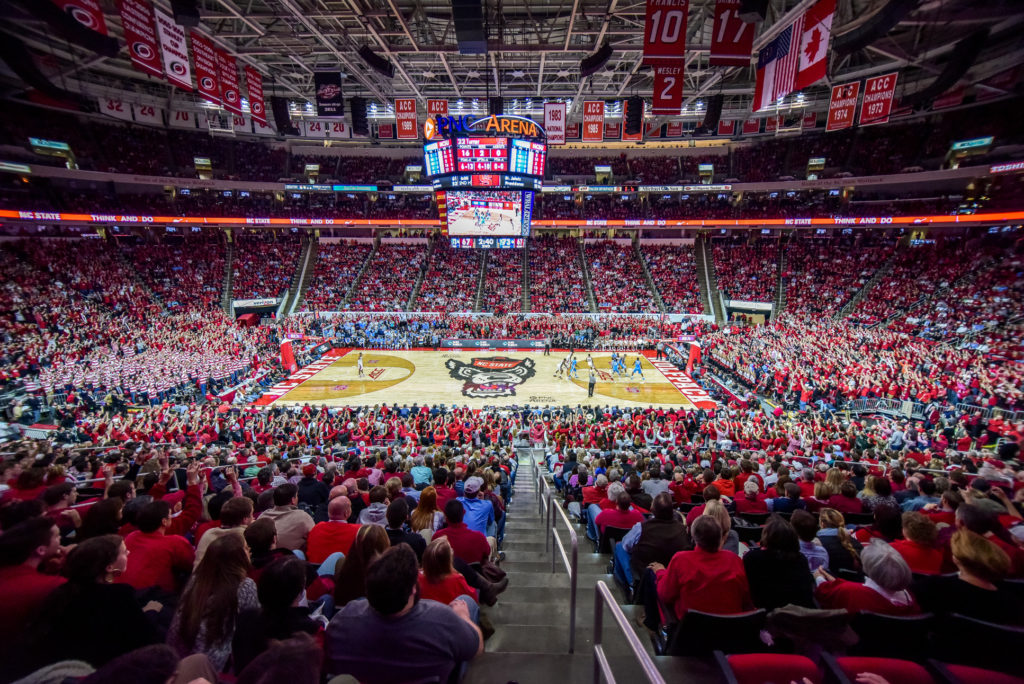 In true “NC State shit” fashion, the Wolfpack picked a horrible year to have one of their best starting 5’s under Mark Gottfried. Not only is college basketball littered with NBA talent this season, most of that talent is consolidated on two or three rosters, none of which are NC State. All that means, however, is that the Pack likely won’t be winning a national championship or an ACC championship, which has no bearing on their ability to put together a memorable season. Unlike the CJ Leslie years where high expectations were thrust onto the Pack, this year’s team gets to operate a little bit under the radar which should serve as an advantage. NC State will win games that will surprise people, but will have some undoings against inferior teams when Gottfried is forced to go to his bench when the starters are in foul trouble. Fans will handle this with the utmost maturity.

reason to pay attention to the wolfpack