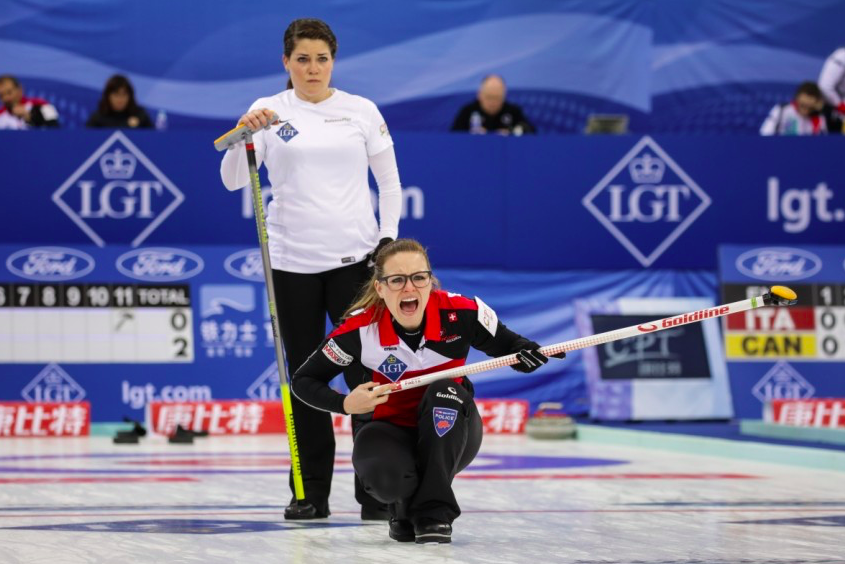 While I’d love to have some notes in here about FSU/Arizona, Notre Dame/Gonzaga and Louisville/Oregon (all of which would have been SEXY games), that’s not happening. Thanks a lot, ACC. If you’re looking for someone to cheer for, or against, look no further than Kansas. Jayhawks guard Devonte’ Graham is from Raleigh and has some intriguing ACC connections as he signed a letter of intent to play for UNC grad Jason Capel at Appalachian State out of high school, requested a release, and that request was denied because of allegations of tampering by NC State. Graham was later released from his commitment when Capel was fired, and ended up in Lawrenceville on the most impressive team in the tournament so far. He might be a guy to cheer for tonight if you want to see a local kid do well, but Kansas would also potentially match up with UNC in the semifinals should both teams make it that far.

what else is on?

If you’re avoiding the NCAA Tournament because your team is out and it’s just too soon to watch basketball again, the 2017 Women’s Curling Championships are on NBC Sports tonight at 9PM. Team USA has a critical match against Korea as they sit in 5th place on the final day of group play trying to make the top 4 playoff.