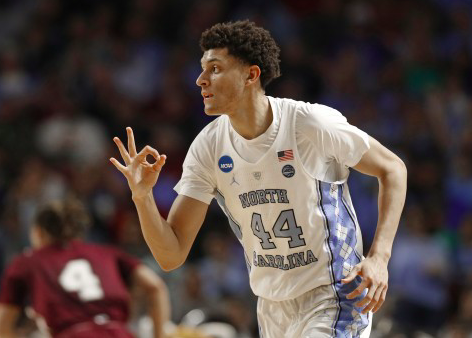 Most of the attention locally will be on former NC State guard Tyler Lewis as he takes on the Tar Heels once again, and while Lewis did beat UNC in his first ever game against them, he really never played well in those rivalry games. Butler is more than a cute transfer story though, and North Carolina will have to defend better than they did against other hot shooting teams throughout the season. The Bulldogs can light up the scoreboard, they don’t turn the ball over, and they can score on the inside as well. Justin Jackson has been THE guy for UNC this postseason and if the Heels are to move on to Sunday’s big matchup against either Kentucky or UCLA, he’ll have to be on point.

WHAT ELSE IS ON?

Bruce Arena’s first World Cup qualifier kicks off at 10:30 on FSI, and it’s a must-win for the US National Team if they want to make the field at the World Cup in Russia. If you’re avoiding the NCAA Tournament, that’s your best bet.