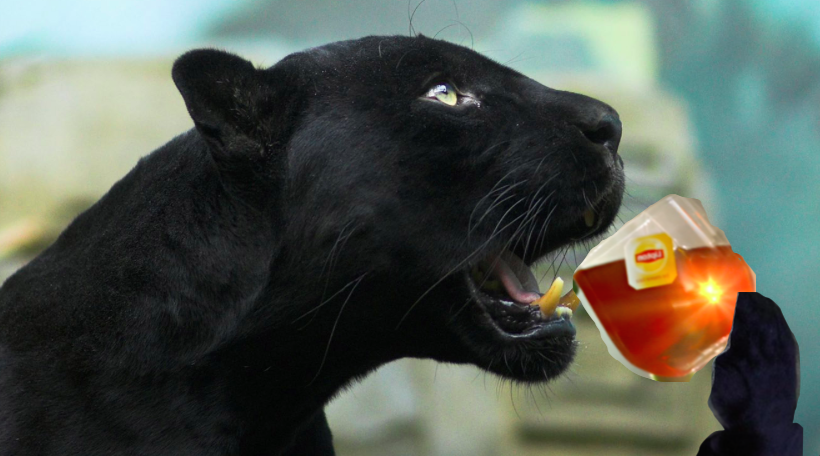 After their 44-16 dismantling of Washington, the Carolina Panthers (10-0) remained one of two undefeated teams in the NFL, with the Patriots still to play in Week 11 on Monday Night.

The Panthers will once again be on the national stage this week when they travel to Dallas for their first ever game on Thanksgiving Day.

Carolina has been viewed with a skeptical eye by many for much of the season, with naysayers citing everything from the Panthers schedule to Cam Newton’s dancing (you may have heard) as reasons not to believe in the Cats. It’s been hard for the Panthers to get any love anywhere.

It appears bookmakers are skeptical as well.

Currently at an offshore book, BetOnline, the 3-7 Dallas Cowboys are now a 1.5 point favorite over the 10-0 Panthers.

According to research from pro-football-reference.com, it would be the first time that a 10-0 NFL team was an underdog in their 11th game. There have been 11 other 10-0 NFL teams since 1975, none have been underdogs in their next game.

Don’t expect the Panthers to be rattled by the stat though, at least not their head coach. The closest a 10-team came to being an underdog? It was 1985 when the Chicago Bears and linebacker Ron Rivera were 10-0 before being a pick’em in game #11. The opponent? The Cowboys. The result? Bears 44, Cowboys 0.

Of course, folks will remind you that oddsmakers aren’t picking a winner, they’re gauging the game and the public and trying to set a line that will entice even bets for both teams. The fact that the opponent for the Bears in 1985 was the same as the Panthers in 2015 is not a coincidence–it’s partly a reflection of the Cowboys’ popularity. Specific to this season, Tony Romo’s return will make the Cowboys at home an even more tempting play.

But the Panthers are 8-2 against the spread this season. It ain’t undefeated, but they’ve been about as close as you can get to a lock in Vegas this season. If they close as undefeated underdogs, for the love of Jake Delhomme, TAKE THE POINTS! And #KeepPounding