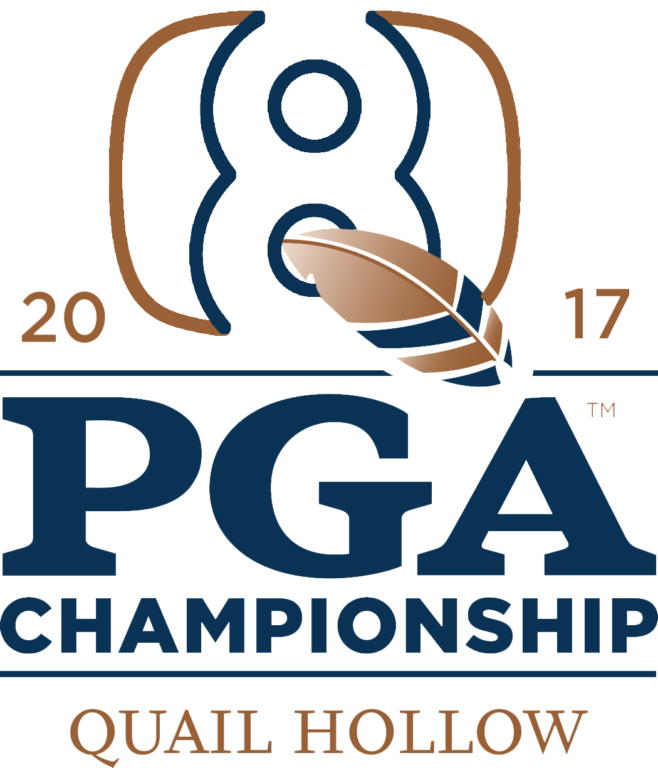 Who is winning? No one. It’s a Monday Practice Round of the PGA Championship.

GIF: Charlotte has a lot and now it has a golf major

What people are talking about? The fact that people were allowed to wear shorts during the first practice round. It was the first time any major championship allowed shorts to be worn during the tournament week.

What should people be talking about? All the rain that has already fell and the rain to come this week. Should set up to a big stick’s paradise.

What’s on tap for Tuesday? More practicing. Some interviews. Maybe an announcement the PGA Championship will be moved on the golf calendar.

Quote: Thanks “Tour Type” for literally nothing

Asked a Tour type his thoughts on re-designed Quail Hollow: “It’s a golf course.” Got a lot of those types of answers. #ThePGA