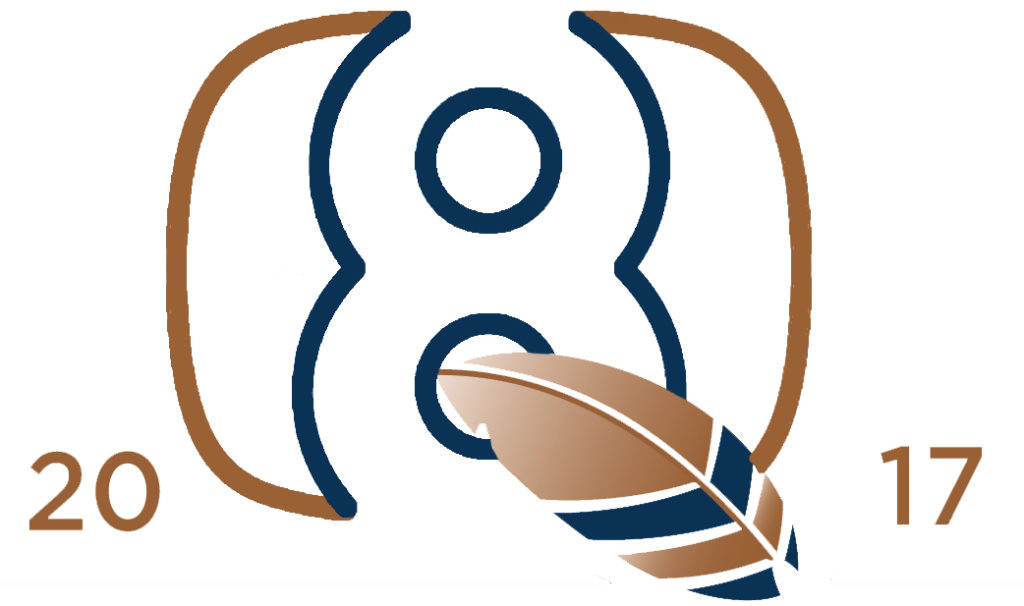 Who is winning? As far as golfers? Still no one, they’re just practicing. But we were all winners for being graced with the presence of the Bieber at the PGA Championship

Why? Again, the competition doesn’t start until Thursday, people. Be patient.

What people are talking about? Is this where Rory McIlroy and Dustin Johnson both finally play well after a less than stellar summer so far. DJ fielded question after question about what has changed in his game from early spring (when he won 3 straight events) to summer (he’s missed the cut twice and made 1 top ten in his last 5 events), to which he kept saying “if I knew, I’d fix it.” Doesn’t sound promising for this week, but who knows.

We also found out the Tour schedule will undergo major surgery in 2019, moving the PGA Championship to May and bumping the Player’s Championship to March. It’s yet to be determined how this will affect the NC stops on the PGA Tour (the Wells Fargo, typically held at Quail Hollow, and the Wyndham in Greensboro).

What should people be talking about? Charlotte’s own Jason Kokrak winning the annual long drive competition on #10. We told you to pull for the North Carolina guys, and we already have a winner.

What’s on tap for Wednesday? Jordan Spieth will speak to the media. Setting over/under on grand slam related questions at 17.5. Also, hopefully some more synchronized swinging.

Justin Bieber is at the PGA Championship today and I’m not sure Charlotte can handle him, Cam Newton and JJ Watt on the same day

8 is wild: Hayes Permar was on the scene and gave us 8 things to remember about Day 2

Tuesday at the PGA https://t.co/Jm1tLQ2hHw