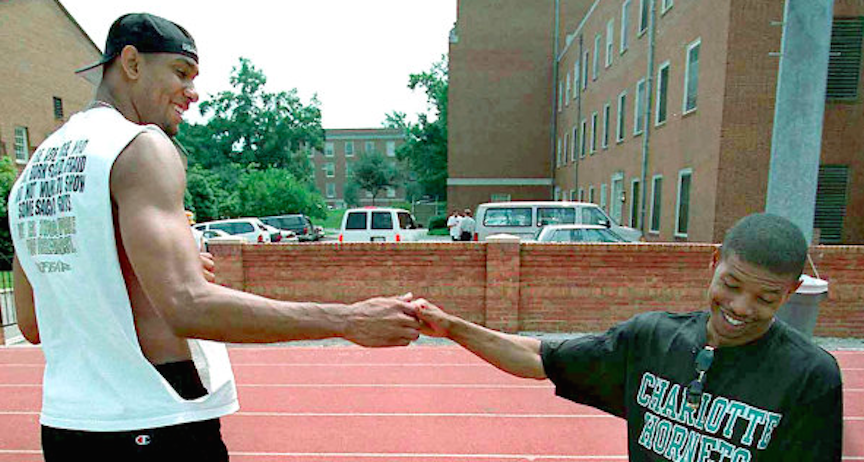 Christmas came early this week for fans of the Charlotte Hornets — despite trailing by as many as 19 points, the Hornets rallied to beat the Lakers in thrilling fashion in Buzz City, thanks to another jaw-dropping performance by Kemba Walker, who played all 24 minutes in the second half comeback.

On this week’s holiday edition of the podcast, Brian and Brenden meet up to discuss the excitement of Tuesday’s victory, Charlotte’s dependency on Kemba, new lineup combinations, and a lookahead of the team’s next four games.

So before you gather around the TV Friday night to watch the Hornets host the Bulls, check out episode No. 11 of The Procrasin8ors:

Make sure to check back later this week for a special Christmas edition of the podcast; our two resident NBA obsessors will be back to breakdown this year’s Christmas day games, and welcome the unofficial start of the NBA season. 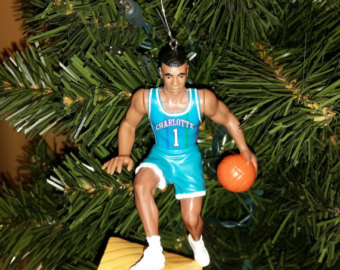