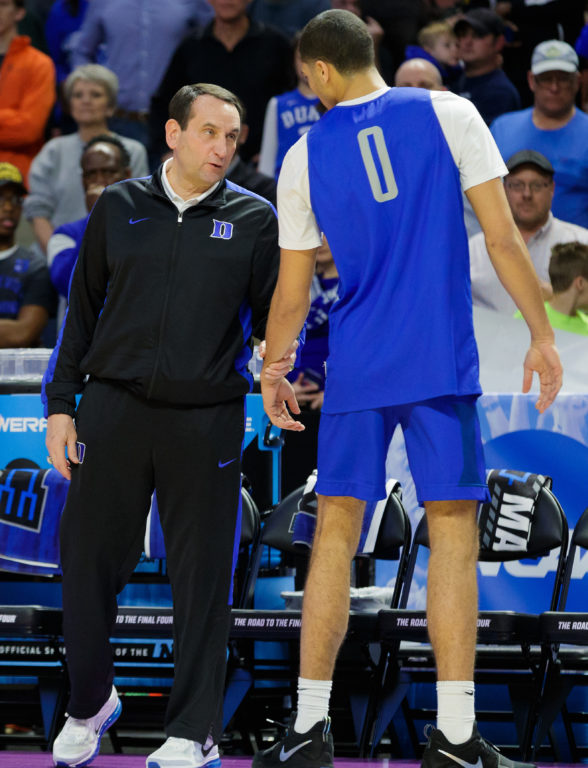 CBS exec: “Chris, we’re going to have you call the UNC and Duke games”

Jayson Tatum is the 2nd Duke freshman ever to have a double double in his first NCAA Tournament game, with the 1st being Danny Ferry. The growth that Tatum has gone through over the past month of the season is making Duke fans feel silly about criticizing him early in the year, and out of all of the one-and-dones who have come through K’s program, he may end up being the most talented (excluding Kyrie). The Blue Devils will no doubt be compared to the 2015 team, but this group really reminds us of the Syracuse title team when Melo led the Orange to a championship.

Duke will play the winner of Marquette and South Carolina on Sunday. 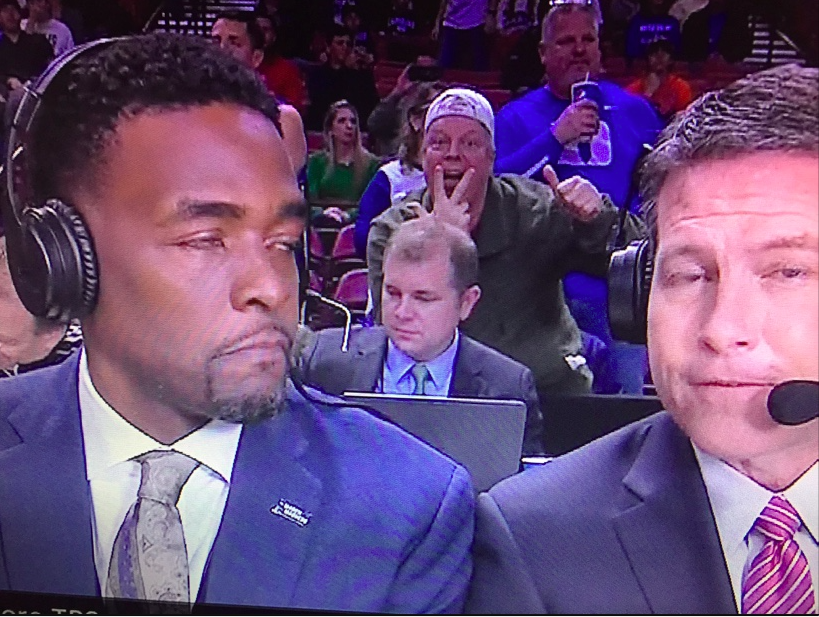