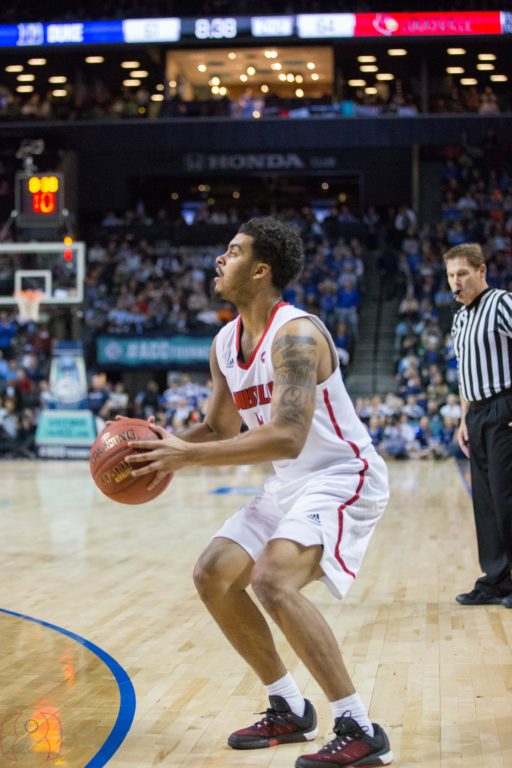 Why: Michigan couldn’t miss in the 2nd half.

GIF: We are so sad right now with the ACC teams

What will people be talking about? Is the ACC overrated?

What should people be talking about? Ok maybe the ACC was a bit “overrated”. The league itself was wildly balanced but there is probably something to be said for not having a team with less than 7 losses going into the NCAA tournament.

What’s next for these teams? Michigan moves onto the sweet 16. Louisville goes home.

“8 is wild” We start praying for Hayes Permar’s liver. Come on UNC and Duke