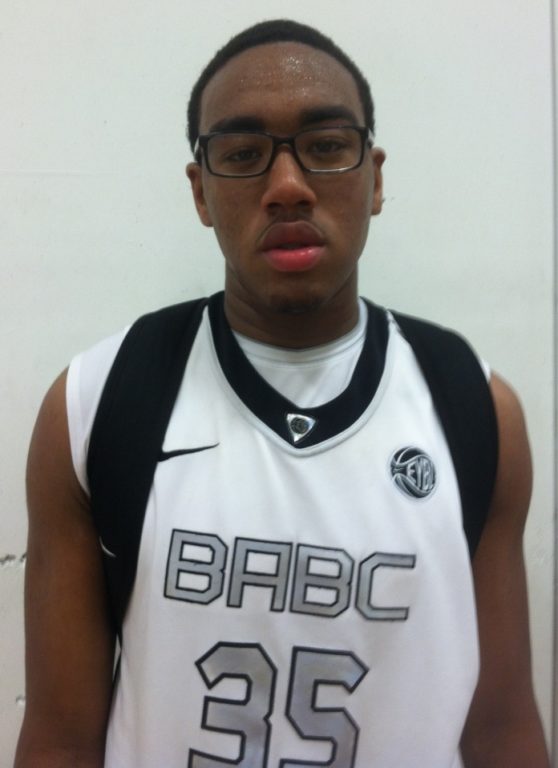 Why: Notre Dame finally remembered they had Bonzie Colson, who they used in the post on some key possessions late

How plucky Princeton ALMOST pulled off another first round NCAA Tournament upset for the ages.

How Notre Dame (-6/-6.5) was one of the most heavily wagered on teams in the first round, so a lot of y’all still lost.

Notre Dame hopes Bucknell upsets West Virginia, and then hopes they don’t get upset by Bucknell. Princeton, while they probably have a lot to look forward to in life, will have to settle for that March Sadness for now.

“I think he’s better than Bobby Hurley.” – Mike Brey, Notre Dame head coach, about his current point guard Matt Farrell. Brey is a former Duke assistant coach and, before this quote, had been considered a possible candidate as the next Duke head coach.

With Wake out, but Notre Dame and Virginia still surviving, the ACC still has 8 teams left in the tournament.