Why: Despite falling apart late in the first half and looking sloppy through most of the second, Arkansas fell apart even worse in the final 4 minutes (sure, credit UNC’s defense some, too).

GIF: That was a hog-wild ride

Roy Williams not calling a timeout as Arkansas made a run in the final 5 minutes of the first half to close what was a 30-13 UNC lead to 38-33 at intermission.

It’s the Tournament, so crazy things can happen, like UNC looking utterly beatable in a shaky win over Arkansas being followed by UNC steamrolling two opponents in Memphis. But this game seem to suggest once again that this is a really, really good basketball team, but not a championship level team. Perhaps pulling out of a tailspin and pulling out a win when it counted most will be the jolt the Heels need to roll out 4 straight games of their best stuff. We’ll see.

UNC has Butler, who under normal circumstances I would like their chances against but right now I’m questioning everything I ever knew about college basketball based on the ACC’s flop of an opening weekend. Arkansas is left to wonder what the hell happened in those final 4 minutes.

It has been a wild weekend in the studios as we have turned to alcohol and hard drugs for coping with the ACC’s performance. Permar is back down to session IPAs after the ACC got at least ONE team in the Sweet 16. Swain is sweating out a potential Duke loss to South Carolina, the pain of which only has one cure: drug overdose. 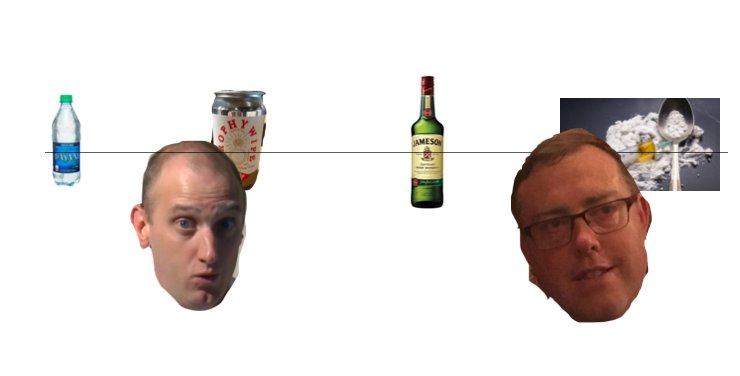