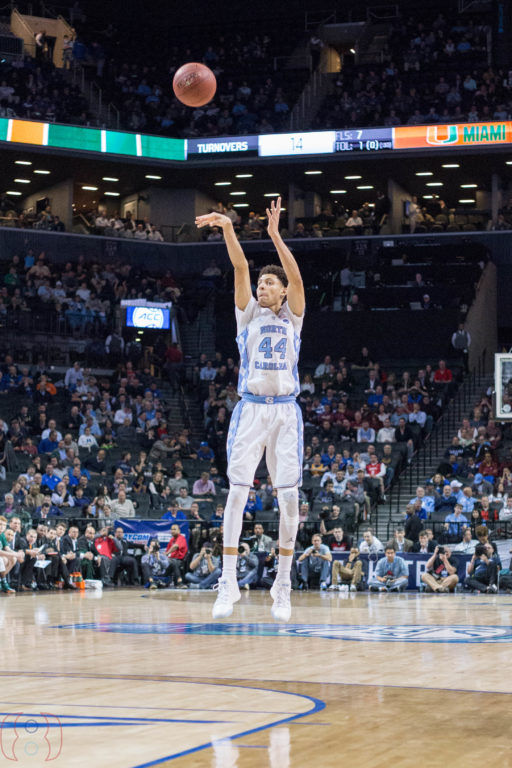 GIF: If Berry could play the rest of the weekend without using his feet that’d be great.

Joel Berry’s health. That’s it, that’s all. He came back in the game and looked fine. Doesn’t matter. It’s all we’ll talk about.

Based on how UNC looked without Berry in the second half of the ACC Tournament game against Duke, and their past history with PG injuries in March, you can’t blame UNC fans for being a little nervous about Berry’s health. He’s really good. But Nate Britt DID have 10 points and knock down 2 three pointers, so maybe they’d be ok without ok I’ll stop.

UNC faces Arkansas, who survived a close game with Seton Hall. Could UNC beat them without Joel Berry playing? UNC fans are curious.

“Joel Berry is fine.” -what you need to say to your UNC fan friend who is freaking out right now.

Really wish Berry hadn’t tweaked his ankle so we could talk about these sweet hats some more.

When you want to win the NCAAs but also have a nefarious plot to plunder an ancient village for its sacred artifact, Indiana Jones be damned pic.twitter.com/ybJtDkr3w6