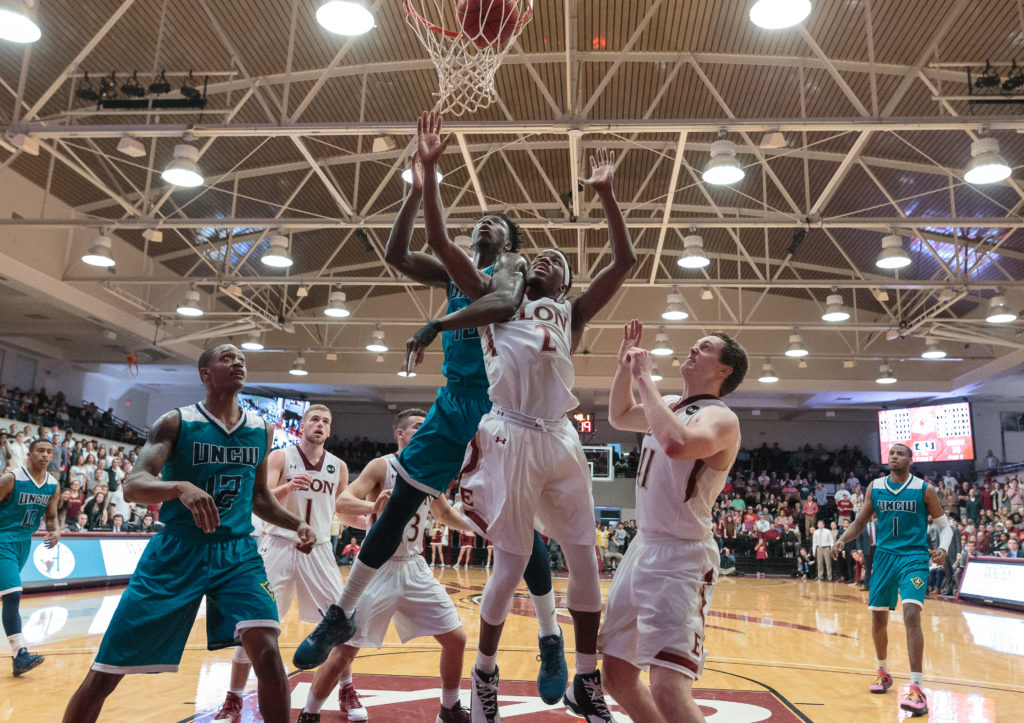 One of the most beautiful aspects of the NCAA Tournament is that every Division I conference is guaranteed one bid. This means that every school–except for those in the Ivy League, which historically awarded its bid to the regular season league champion and this year will hold a 4-team tournament–has at least a theoretical shot at winning not only their conference tournament, but the NCAA title. That’s why the Madness truly lasts throughout March (and even start today, in February!), and why the Cinderella stories begin in places like Asheville.

Not only is North Carolina home to Tobacco Road and the heart of the ACC, it is dotted with numerous colleges and universities that compete in a variety of D-I conferences. Some schools have storied basketball traditions, many have made the NCAAs at least once. And this year, with possibly 3 NC teams from the ACC getting invites and four teams from NC getting #1 seeds in their respective conference tournaments, it’s quite possible our state will once again have multiple rooting interest when the Big Dance starts in mid-March.

Here’s the outlook for NC teams playing in conference tournaments that open this week:

(note: should UNCW and Elon both win they would meet in semifinals on Sunday March 5 at 2pm)

The championship game is Monday, March 6 at 7 PM 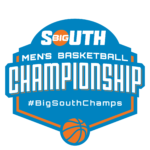 Opening games play at highest seed. Quarterfinals and Semifinals to be played at Winthrop (highest seed in tourney). Finals will be played at home arena of highest remaining seed.

Stream games at BigSouthSports.com or ESPN3. Championship is on ESPN. Full bracket here

Campbell: #7 seed, opening game is Tuesday, Feb 28 at 7 PM against #10 seed Presbyterian. This game will be played at Gilbert Craig Gore Arena in Buies Creek, NC

Championship game is on Sunday, March 5th at 1pm 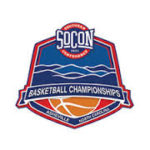 Championship game on ESPN 2. Others on ESPN 3. Full bracket here

Championship game on Monday March 6 at 7PM on ESPN 2