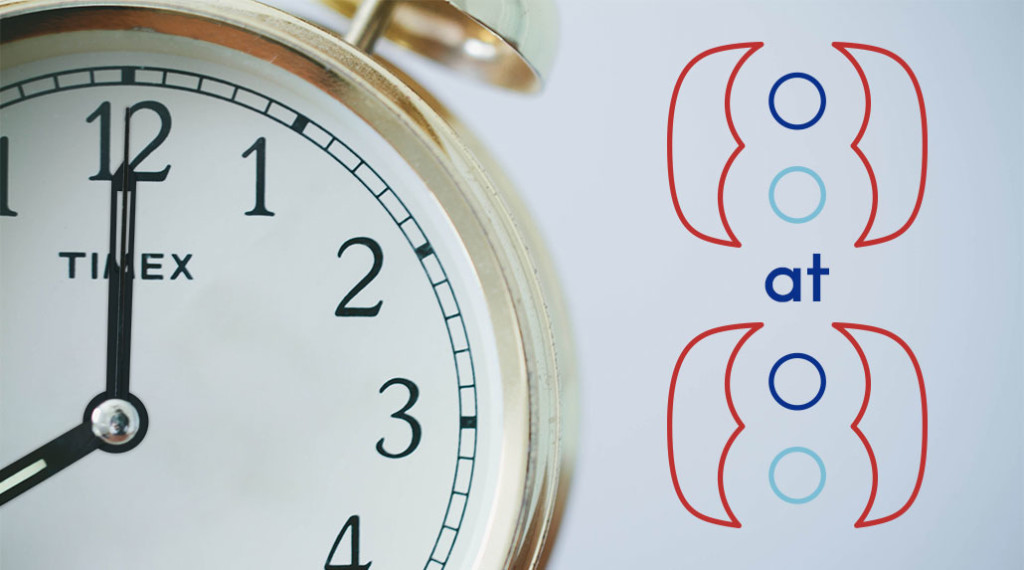 Good to have Jimmy B back, but gotta admit: I’m a little disappointed he didn’t finish that fire mixtape of his to go with this glorious piece of cover art while he had time off from coaching. Oh well. Streets will be watching, tho.

There's @RiverboatRonHC trying to decide whether or not to challenge the play. pic.twitter.com/QKGpzVwdJL

His appearance also produced this gem, too:

Coach K and Rivera apparently went over some blocking schemes following the game. This was an interesting meeting of the minds for Rivera, to be honest. Duke — under Coach K — is notorious for drawing charges, and avoiding block foul calls from the zebras. Hmmm.

Ugh, this is agonizing to watch. It also means that the Panthers — the NFC’s top seed — will have to play the sixth-seeded Seahawks; I’m sure Rodney Harrison is giddy with excitement.