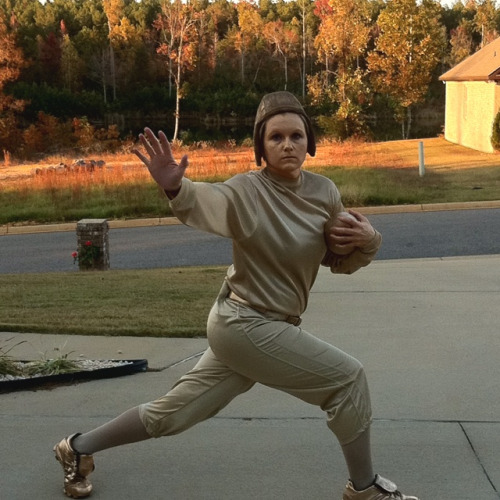 The Heisman Trophy is awarded annually to the best player in college football, as voted on by a lot of people who may or may not be fulfilling their diligent duty to decide who the best player in college football is. Often times the award comes down to a combination of team success, gaudy statistics and a sick highlight reel. Louisville’s Lamar Jackson has enough of these that he will win this year’s trophy.

No player from a North Carolina school has ever won the Heisman Trophy. Then again, North Carolina did have the band Johnny Quest in the 80s/early 90s to give us this gem:

But what would it take for NC to ever bring home a REAL Heisman? We talked to Chip Patterson of CBS Sports about that and other Heisman-related topics. And before you say “it will never happen” remember–we brought a Stanley Cup to North Carolina. Bet you thought that would never happen either.