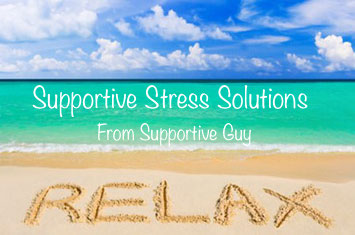 The NCAA Tournament held its regional semifinals and finals over the weekend, and when the dust settled, no ACC teams had punched a ticket to San Antonio and the Final Four. But don’t worry, noted handshake enthusiast and human emotional support peacock Supportive Guy is here with another batch of stress solutions.

The first to fall admirably was Clemson. SG watched a documentary on tigers and basked in the sheer majesty of one of Mother Nature’s most-striped animals. He also shouted out fellow Shelby, NC native Gabe DeVoe.

Then, Jim Boeheim and his Orange fell to fellow ACC squad Duke in a battle of zones and legendary coaches. Supportive Guy turned to fresh-squeezed vitamin C to ease the pain.

For fans of @Cuse_MBB. pic.twitter.com/vo8HLYnuUQ

Next, it was Leonard Hamilton’s Florida State Seminoles going down to the Michigan Wolverines. Coach Hamilton drew some criticism for not fouling at the end of the game, but if those folks looked closely at the situation, they would remember fouling is against the rules. Anyway, SG went bird watchin’.

Duke took a talented team into their match-up with Kansas, but, so did Kansas. The Jayhawks won in overtime in one of the best regional finals in recent memory. SG flexed his music nerd muscles and gave a little background on blues legend Robert Johnson before letting the music into his heart and soul.

For my beloved Duke fans. I hope this helps. It helped me. 🎵 pic.twitter.com/REPAi4PijW

The ACC had a great season. Nine teams were invited to the Big Dance with four making it to the Sweet Sixteen and two advancing to the Elite Eight. Not bad at all. Now, Supportive Guy stays out of the political arena, but we’re sure he’s not alone when he says… 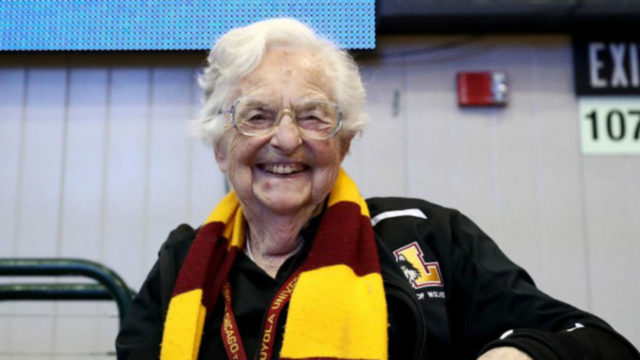