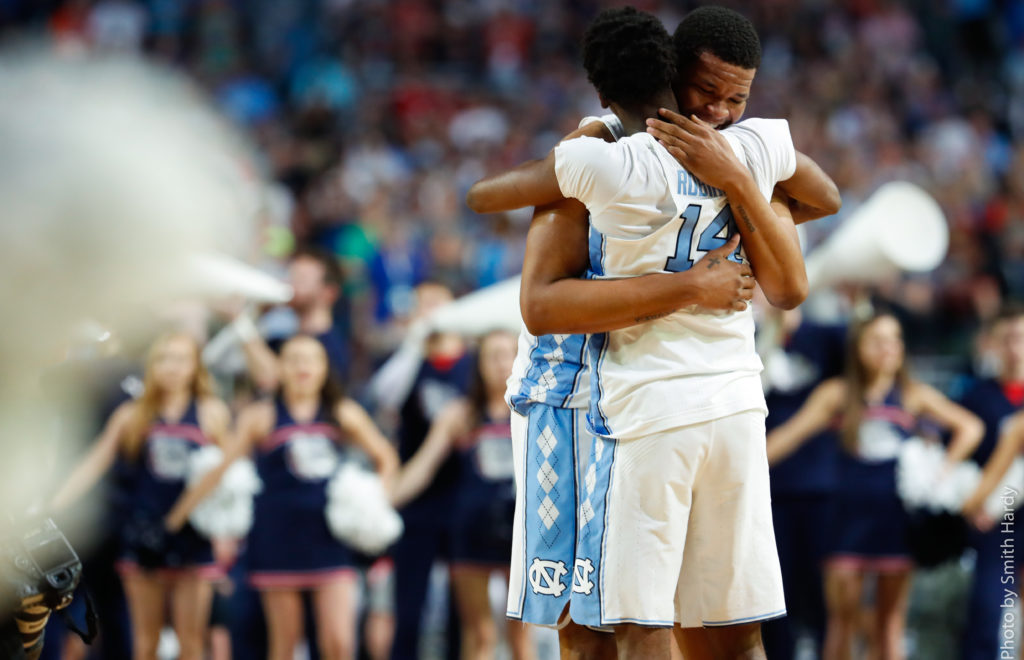 Because it’s November. Get with the program.
The offense imploded in the second half and Nyheim Hines is good.

How do the Heels rebound from the loss to Michigan State? Was everyone right all along to underrate the defending national champions?
How the offense fell apart and got way too conservative in the second half. UNC was killing State’s secondary, which led to two scores in the first half. Things changed a bit after halftime.

Did you guys know that UNC won the NCAA National Championship for Basketball last year? You should be talking about that.
UNC’s defense really handled themselves well for a good part of this contest and more or less kept the Heels in the game. Save for a couple plays late in the third and early in the fourth quarter, they were really sound. And also, Luke Maye is so good you don’t even know.

Michigan comes to Chapel Hill for the ACC/B1G Challenge.
Nothing. Nothing but the offseason. And ice baths to get everyone healthy. And finding a quarterback.

My team is playing like shit and the last thing I need is Bill Walton making it worse.