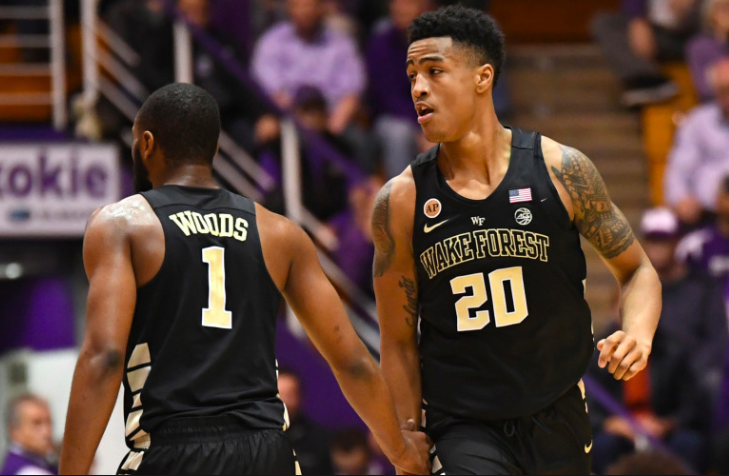 Wake Forest hasn’t played an important game of basketball in March since 2010. Let that sink in for a moment. Not since Ish Smith and Al-Farouq Aminu finished 9-7 in the ACC have Demon Deacon fans had the opportunity to truly sit on the edge of their seat during March Madness. They’ll have that chance again today as Wake faces a must-win against Boston College to earn a trip back to the NCAA Tournament.

It’s not so much a “must-win” as the resume Danny Manning and crew have put together is strong enough to get into the field, but it’s certainly a “can’t-lose” as a loss to the lowly Eagles would give the committee more than enough of an excuse to exclude Wake on Selection Sunday. The Deacs should win, and should win comfortably. But nothing ever seems to come easily for Wake Forest, which makes for enough drama that will put some good, old-fashioned March anxiety into the fanbase.

That 2010 team was 18-5 and 8-3 in the conference before hitting a wall down the stretch, losing their next four regular season ACC games before rebounding for a season-ending win against Clemson. The Deacs headed to Greensboro in need of momentum heading into the NCAAs but were blown out by Miami in the opening round, and then bowed out in the 2nd round against 2 seed Kentucky after an overtime win against Texas in the round of 64.

This year’s Deacs nearly followed a similar path down the stretch with an awful road loss at Clemson followed by a missed opportunity in a shootout with Duke in Durham. Wake Forest had plenty of chances down the stretch against the Blue Devils, but Bryant Crawford decided to take matters into his own hands (and out of the hands of John Collins, arguably the league’s most talented player) and Duke held on for the win. But rather than fold, these Deacs are surging at the right time. With a somewhat ugly win over Pitt, Wake then put together back-to-back outstanding performances with huge wins against Louisville and Virginia Tech. This is the first Wake Forest team in a long time that’s entered the post-season on a positive run.

While a win against Boston College should come easy for Collins and company, it’s been since the 2002-03 season that a Wake Forest NCAA Tournament team has won a game at the ACC Tournament. Wake’s path in Brooklyn includes Boston College, Virginia Tech, and a Florida State team that’s lost 3 of their last 6 and have been awful outside of Tallahassee. The opportunity is there for the Deacs to make it to Friday, but they’ll have to take a first step that the program hasn’t taken in 14 years. 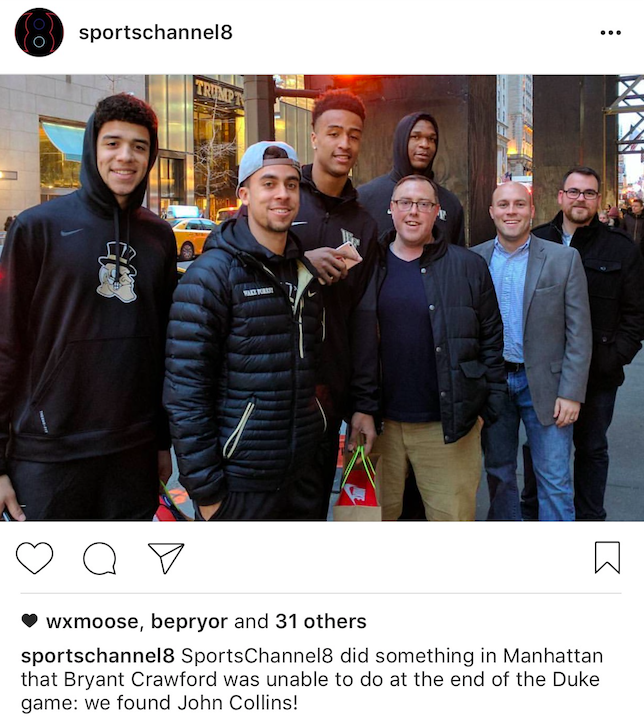