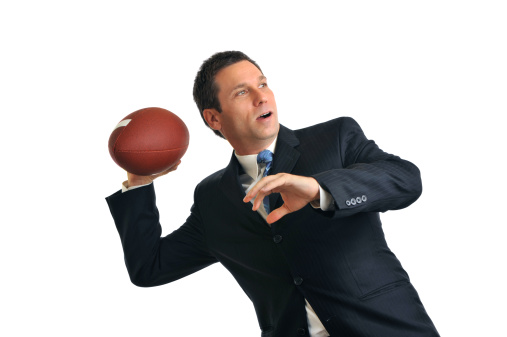 The workplace is the most diverse place in North Carolina. That’s partially because our governor doesn’t have jurisdiction over private business, but mainly it’s because every office has fans of every team working together closely. There’s nothing like a North Carolina office after a big weekend of sports. There’s trash talking, commiserating, conspiracy-theorizing, and celebrating … all in the same office at the same damn time.

Each week, we’ll bring you a recap of the weekend’s action and let you know what to expect at work around the break room through the magic of stock business photos.

3-0. 3 and freaking 0. Nobody’s going to be able to tell you anything, Wake fan. It’s been a long time since you could look down your nose at your Duke, NC State and UNC co-workers, so take full advantage. Just know that every compliment you get is masking a “man I hope Indiana brings them back to earth this weekend” wish, so screw ’em. This is your time. Don’t hold back. 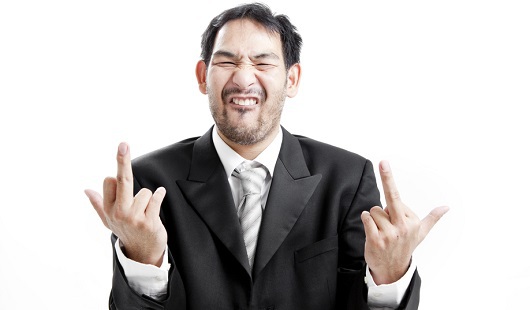 Welcome back to football, Heels fans. After the opening loss against Georgia and a boring win against Illinois, the offense is back on track after that blowout of … who did we play again? All I know is Switzer had that touchdown. And that other guy played really well too, I think he’s the new quarterback. And I heard the game was fun on Saturday but we just had a lot of stuff going on and parking is terrible and we couldn’t find it on TV so we just read about it, but it seemed awesome. Anyways, we’ll be there for the ACC Championship whenever that is again this year. Football is awesome. 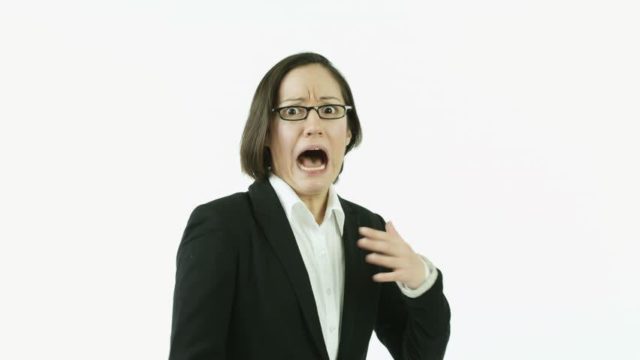 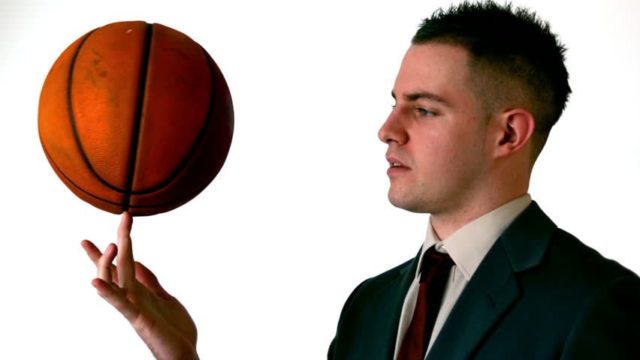 I thought the Miami game wasn’t until next weekend. 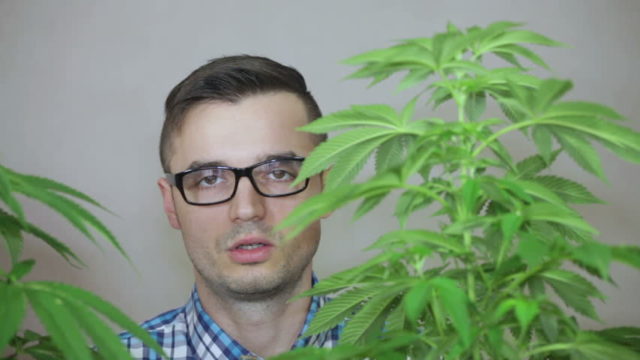