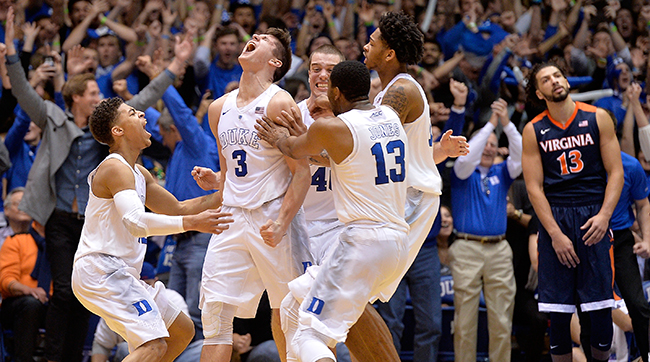 The News and Observer announced Wednesday that Jessika Morgan would replace Laura Keeley on the demanding Duke beat for the area’s largest newspaper. While Blue Devil fans scramble to follow her on Twitter, here are some bits of advice from us on covering Duke. Consider this our welcome gift, Jessika.