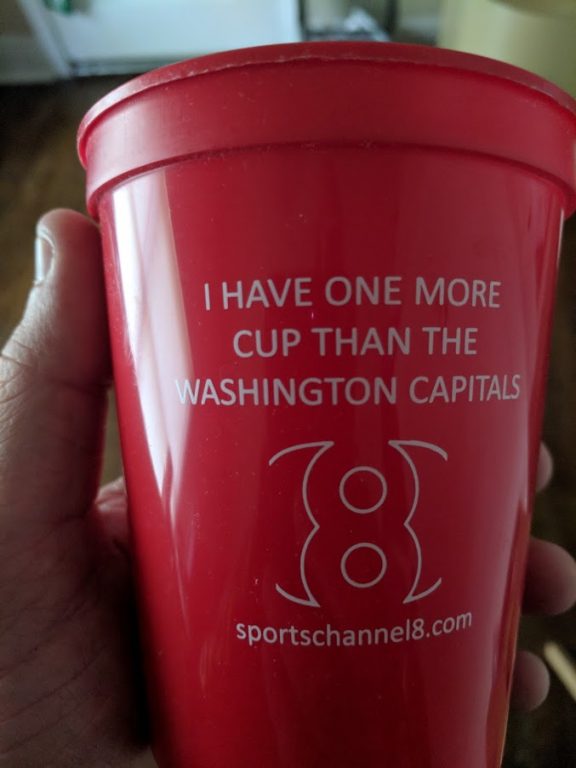 Maybe you have an Amazon Echo.

Maybe, like me, your Dad gave one to everyone in your family for Christmas. Perhaps, as with me, you use it primarily to turn on some music from time to time, ask it about the weather occasionally, and get creeped by it once a week when it responds to something you said that sounded like ‘Alexa’ or, even creepier, when it pipes up seemingly unprompted, reminding you that it’s always listening.

And if you do own an Echo, thenlike me you’ve seen the email updates that tell you what new skills Alexa has acquired. But since I only use it as a music-speaker-on-voice-command/part-time meteorologist, I’m not interested in Alexa’s new skills. Unlike Alexa, I am no longer acquiring new skills.

Which is why I glossed over the last update email that came out last week: 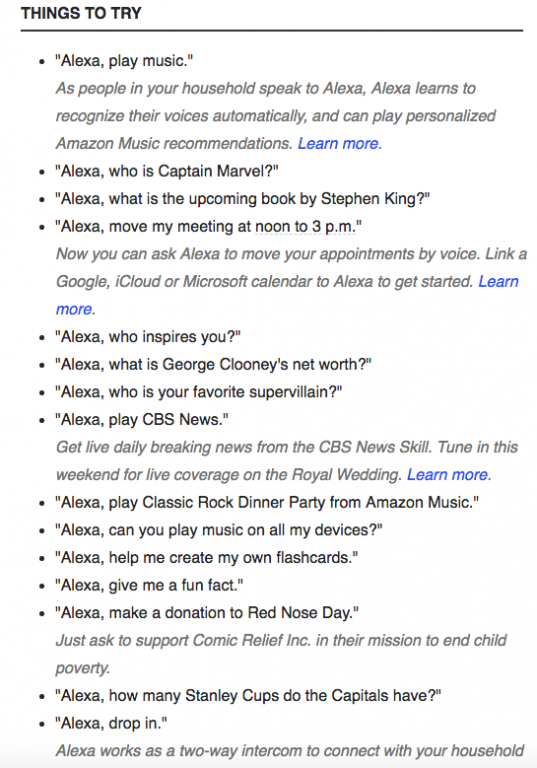 I mean, I didn’t even scan it. Until one astute SportsChannel8 fan, John Ryan Keen, (who also needs to borrow a phone charger is anyone has one) noticed one skill in particular that Amazon was touting:

@DHPIV look what is in my email update from Amazon Alexa. Know the answer? #GoLightning pic.twitter.com/prji9nPZ78

As a sound journalist, though, I did not just take an email pronouncement at face value. I checked it out:

It checked out, both the fact that the Washington Capitals have never won the Stanley Cup (true) and that Alexa would tell you this if you asked.

It raised a lot of questions: was this skill included in the email because someone was trying to troll the Washington Capitals? Or, since Amazon owns the Washington Post, was it a Caps fan who designed the email when they were leading the Eastern Conference Finals 2-0 before losing 3 straight games? Or, most ominous of all, has artificial intelligence developed both a sense of humor and the develop to detect an imminent choke job?