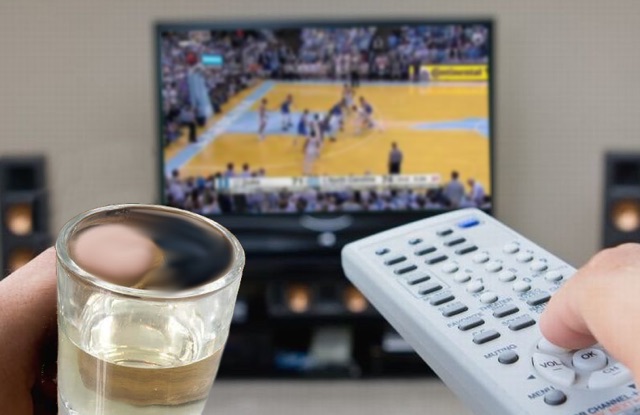 ICYMI, Duke faces UNC Thursday night in Chapel Hill. With neither team in the national top 5 nor the hunt for the ACC regular season title, the game may seem to casual observers to be a step back from the top tier events the games have often been. In order to step it back up, we thought we’d spice up the game with our own game that you can play at home. SportsChannel8 proudly presents, the Duke-UNC Drinking Game. Remember, for viewers who get the Raycom AND the ESPN broadcasts, you can get doubly hammered.

Take a drink if……

Finish your drink if……

Consume all the alcohol in the house if….