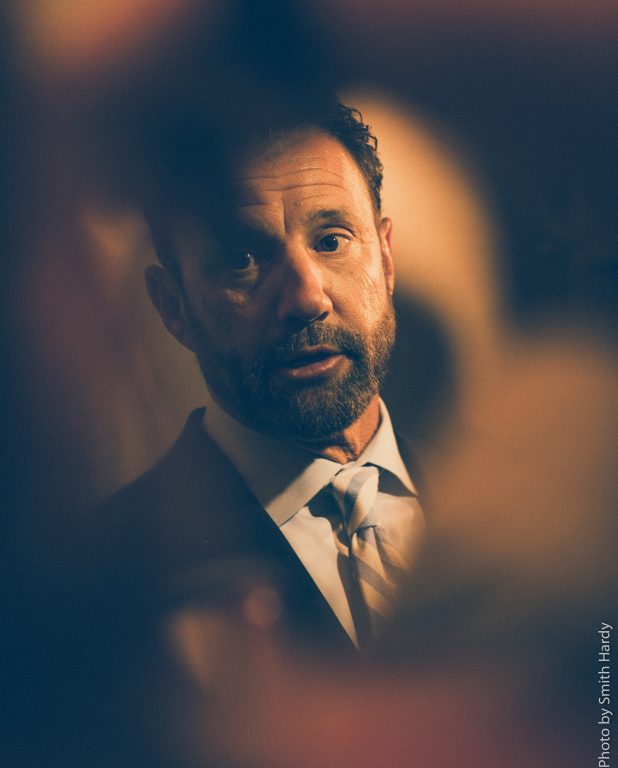 SportsChannel8 today is taking the rare step of publishing an anonymous Op-Ed essay. We have done so at the request of the author, a senior official in the Fedora administration whose identity is known to us and whose job would be jeopardized by its disclosure. We believe publishing this essay anonymously is the only way to deliver an important perspective to our readers. We invite you to submit a question about the essay or our vetting process here.

Larry Fedora is facing a test to his coaching tenure that has been faced by many, if not all, UNC head football coaches.

It’s not just that the losses are piling up. Or the suspensions due to the selling of shoes, an NCAA violation, under his leadership. Or even that he might lose—AGAIN—to an ECU program that itself just lost to an FCS team, and that Fedora claims to have no memory of surrendering 70 points to three years ago.

The dilemma—which he does not fully grasp—is that many of his assistant coaches and support staff are working diligently from within to frustrate parts of his agenda and dissuade him from making any press appearances.

To be clear, ours is not the more popular “resistance” of UNC basketball fans. We want football to succeed and think that many of Fedora’s recruiting efforts and offensive schemes have already made UNC football a better program overall.

But our first duty is to this University, and the Head Coach continues to speak in a manner that is detrimental to our reputation.

The root of the problem is the Head Coach’s wreckless diatribes. Any SID who works with knows he is not moored to any discernible first principles that guide his speaking.

Although he was hired as an offensive guru, the game against California showed little resemblance to the ideals long espoused by up-tempo offenses: scoring, gaining yards and fun to watch football. At best, he lacks the skill positions to achieve even modest goals. At worst, he has abandoned offense outright.

In addition to his ACC Kickoff assertion that “the game is under attack,” Coach Fedora’s conflation of football prowess and military greatness is lacking in basic understanding of history and time.

Don’t get me wrong. There are bright spots that the near-ceaseless negative coverage of the UNC program under Fedora on sports radio and Twitter fails to cover: effective de-aluminumization of Kenan Stadium, Mitch Trubisky, that time we went to the ACC Championship Game and more.

But these successes have come despite—not because of—the Head Coach’s insane sound bites, which are illogical, inconceivable and often either a joke or a lie.

From the field to the locker room and coaching booths, senior assistant coaches and athletic department officials will privately admit their daily disbelief at the Play Caller in Chief’s actions. Most are working to insulate their communications from his wording suggestions.

Interviews with him lurch into the absurd, he engages in reptitive rants, and his impulsiveness results in half-baked, ill-informed quotes that have to be walked back.

“There is literally no telling what he might say next,” a communications official complained to me recently, exasperated by a Kenan Stadium meeting in which the Head Coach said he thought 7-on-7 might actually be a more pure form of football.

The erratric orations would be more concerning if it weren’t for unsung heroes in and around Kenan. Some of his assistants have abetted him, according to the media. But in private, they have gone to great lengths to keep even more ill-advised quotes contained to the locker room, though they clearly aren’t always successful.

It may be cold comfort before a trip to Greenville, but UNC fans should know that there are adults in the program. We fully recognize what he’s saying. And we are trying to speak like reasonable people would even when Larry Fedora won’t.

Given the erratic nature of interviews many have witnessed, there are early whispers among the alumni of invoking a buyout clause, which would start a not-too-complex process for removing a head coach. But no one wanted to do this one game into the season. So we will do what we can to steer the program in the right direction until—one way or another—it’s over.

The bigger concern is not that some of the things Coach Fedora says are dumb, it’s that we as a fan base have become dumber by listening to them. Or, more accurately, we’ve stopped listening and have been watching Nas Little’s dunk videos.

Dean Smith said it best: “I always mean what I say, but I don’t always say what I’m thinking.” We may no longer have Coach Smith, but we will always have his example—a lodestar for restoring honor to press conferences and our coaches’ dialogues.

There is a quiet resistance within the administration of people choosing to put UNC football first. But the real difference will be made by everyday fans rising above the discourse, admitting they recall the 70-41 loss in Greenville, but realizing that doesn’t make them any less than what they were born and bred to be: Tar Heels.