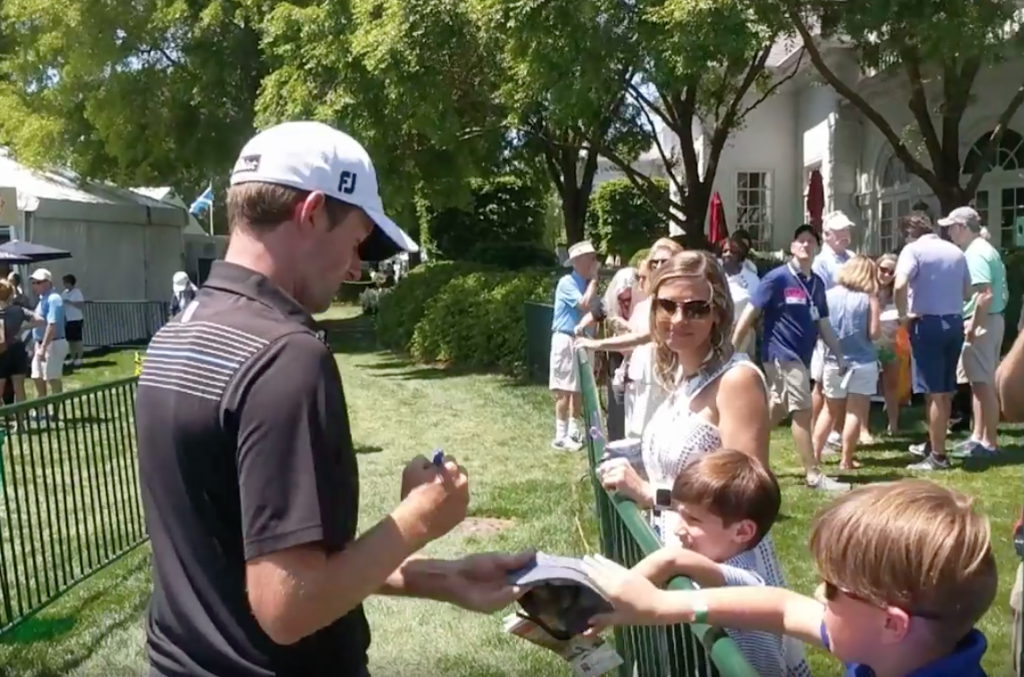 Webb Simpson has been an NCHSAA Champion. He has been a U.S. Open champion. He has played on Walker Cup and Ryder Cup teams. And now, after a sizzling performance through three days at TPC Sawgrass, Webb held on to become the 2018 PLAYERS Champion (their all caps, not mine). 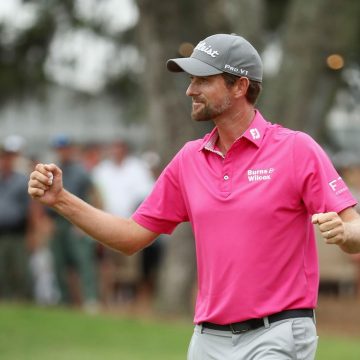 At times like these, a lot of these places like to accentuate these ties. Depending on which newspaper you read, you could see Webb introduced a number of ways in the Tar Heel state today:

Here in North Carolina, we’re no stranger to spurious claims. As everyone knows, North Carolina was the birthplace of mechanical flight, thanks to Orville and Wilbur Wright digging the Outer Banks. But in recent years, we’ve seen Ohio, Connecticut, and even Brazil have tried to lay claim to the “First in Flight” title we’ve been touting on our license platers for decades.

And so it is with Webb, where many make claims, but amid the clamor their can only be one true rightful owner to the title “home to Webb Simpson.”

We figured the best place to go asking for an answer was with Webb himself. And so, as we chatted with him about life, golf, the passing of his father, and a number of other things at Quail Hollow for the Wells Fargo Championship, we posed this question to Webb: If (when?) the people of North Carolina decide to erect a statue in your honor, where should it be?

That’s right, Webb says the Webb Simpson statue goes in Raleigh–specifically at the course he grew up playing, the Carolina Country Club. Please use “Raleigh’s Webb Simpson” for all future references. And credit SportsChannel8.