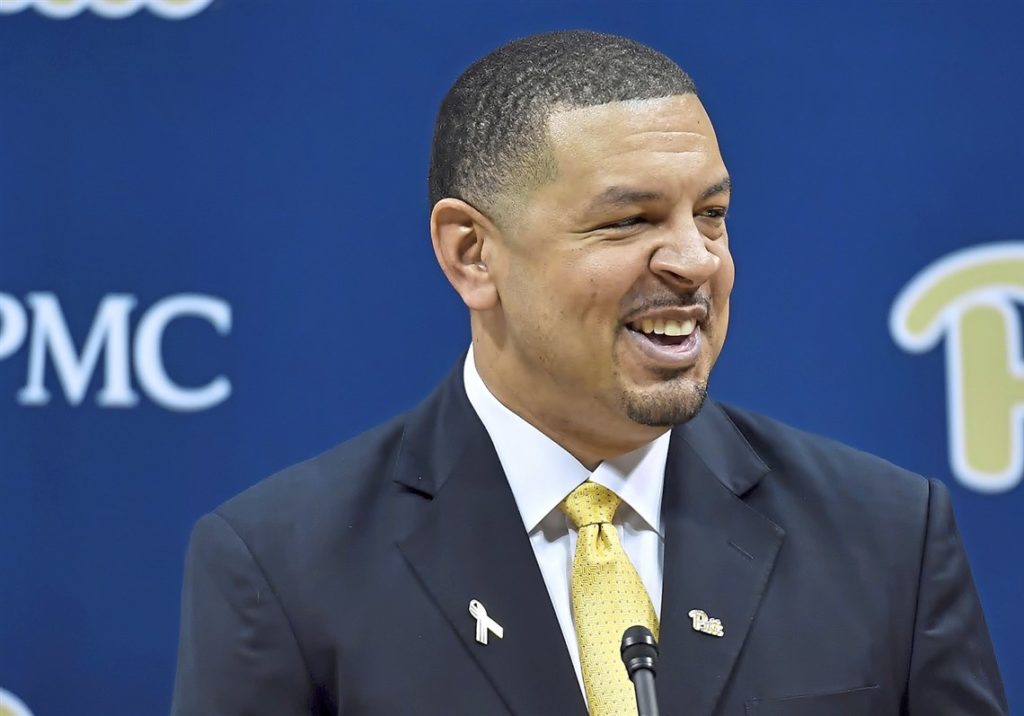 We knew we had to go big for the first EVER guest on SportsChannel8: The Radio Show (airing 10 to noon on 99.9 FM The Fan and streaming on WRALsportsfan.com), and it doesn’t get much bigger than an NC native who was recently hired as an ACC head coach after spending years on Tobacco Road as a player and assistant coach at Duke. We were honored that Jeff Capel agreed to join us.

We asked him about what led him to take the Pitt coaching job, which Triangle rapper he would take with him to Pitt, and how Coach K commands respect even while leading the best players in the world.