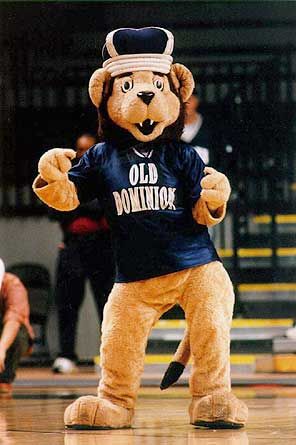 Who Won? UNC defeated Old Dominion 53-23 to earn their first win of the season.

Why? The Tar Heels had 6 rushing TDs–2 each from RBs Jordon Brown, Michael Carter and QB Chaz Surratt. (also, because they were playing ODU)

What are people talking about? What are they always talking about–the quarterback situation. After several years of taking solid college QB play for granted, Tar Heels fans have been waiting to see glimmers of hope from Surratt or grad transfer Brandon Harris. Or at least have been waiting for Larry Fedora to have enough confidence in one of them to make him “the man”. For now, at least, Surratt seems to be the guy.

What should people be talking about? The 53 points were nice, but, um, are 23 points too many to be giving up to ODU?

What’s next? Don’t act like you don’t know UNC hosts Duke next Saturday (The SC8 Tailg8 will be there, fyi). ODU faces another ACC foe next week in Virginia Tech.

Quote: Couldn’t find any quotes about the game that were more entertaining than this:

About as many roaches in the press box bathroom as ODU's first-half point total here today. And with that, I'm out …

ODU played the song "Ice Cream and Cake" at halftime by The Buckwheat Boyz. So fun! Let's look up their Wikipedia page. Oh . . . oh dear. pic.twitter.com/nrDiNEymYa