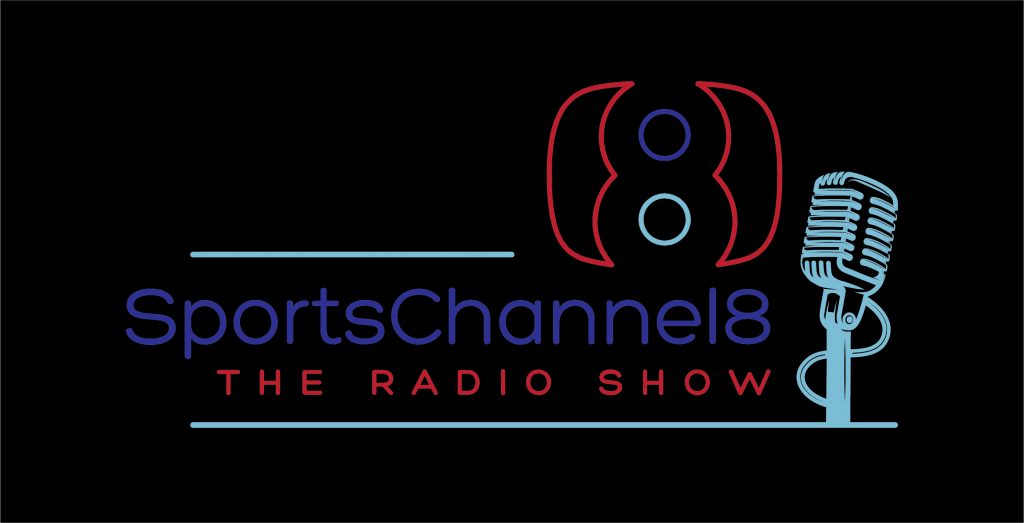 SportsChannel8: The Radio Show brings you the best in North Carolina sports and beyond, all in two hours. You can listen every Saturday morning form 10am to noon on 99.9 FM The Fan or WRALSportsFan.com.

01:15 – before the show started, we spied Rashad McCants and Nate Robinson getting chesty in the Big 3 Tournament and, well, now we just have to talk about it

8:20 – we discuss the wealth of talent that has come from SE Raleigh/Garner

9:30 – Goodson has to bring Kinston into it, of course

17:22 – Mark it down–Brian says Theo Pinson will be an NBA player

17:50 – After Lance Stephenson and Dwight Howard, who is the talented knucklehead free agent the Hornets will take a chance on?

20:09 – A World Cupdate: “our Mexico” is winning, but a lot of the world’s powerhouses aren’t. Also, the United States is not there.

22:20 – before there was Harambe, there was Koko the Gorilla. RIP

46:12 – The JoCo Weather Report with the Weather Moose

1:12:15 – Eric is picking up some dog food and dropping off his daughter at a friend’s house

1:14:30 – updating the fans with Canes draft picks as they happen

1:18:09 – Chauncey Billups had some terrible player comparisons during the NBA draft

1:19:35 – We offer our own ridiculous Chauncey Billups-esque player comparisons