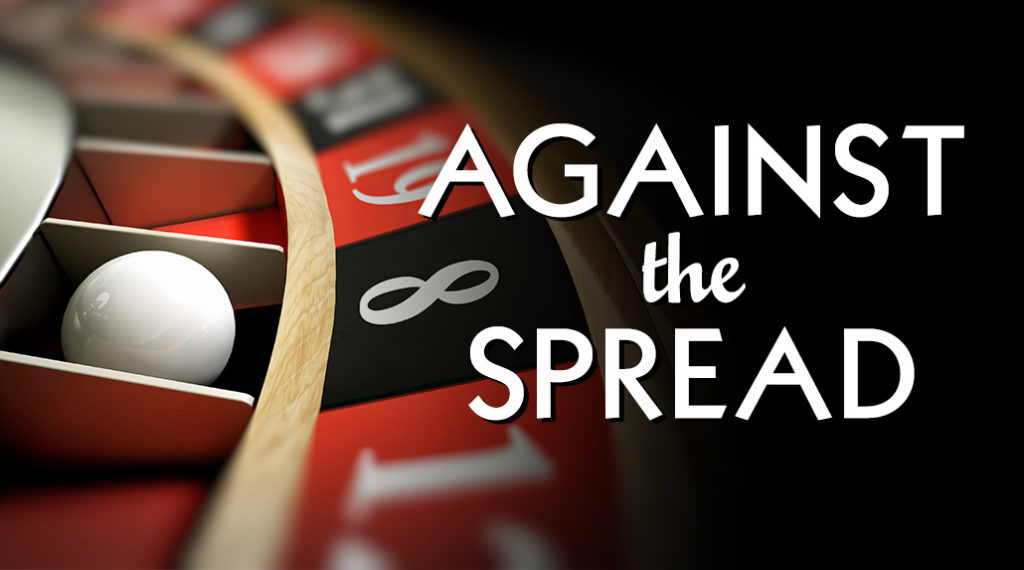 The Triangle (and CBS viewers) get treated to an early afternoon doubleheader Saturday as NC State takes on UNC in Chapel Hill in the renewal of their rivalry, while Duke hosts Virginia in a battle of two top 5 teams. What does recent Vegas history tell us about these match-ups?

Current Line: UNC -12.5
That’s a fairly hefty number of points when you consider N.C. State has had a penchant for upsets this season, while UNC has seemingly been revealed as not among the nation’s top tier. The line opened at -13, so action has been trending slightly towards the Pack. But N.C. State hasn’t has much success in Chapel Hill in the Roy Williams era. Williams doesn’t like losing to the Wolfpack and his teams play like it. The over/under is 160.5 which means Vegas sees it about an 86-74 game.
Notes to consider:
– UNC is 7-3 ATS in their last 10 home games vs N.C. State
– UNC is 4-0 ATS in their last 4 homes vs N.C. State where they were a 10-15 pt fave
– 4 of the last 5 UNC/NC State games have gone UNDER
Conclusion: Recent history says a heavily favored Tar Heel team will deliver against the Pack at home, and don’t expect a shoot-out (at least not by both teams). Take UNC -12.5 and the under.

Current Line: Duke -5
Virginia is the higher ranked teams with fewer losses (their lone stumble was to a strong West Virginia squad), but it’s not a surprise that talent-rich Duke is favored at home. In fact, the line opened at -3.5 but apparently bettors didn’t find that enough. The over/under is 136.5, not uncommon for UVa squad that will always limit possessions. But that number combine with the spread predicts a 71-65 game. If Duke scores over 70, they’ll be the first Cavalier opponent to do so all season.
Notes to consider:
-Duke is 0-4 ATS in their last 4 home games vs Virginia
-Home teams in this series are just 1-6 ATS in the last 7 games
-In 17 UVA games with Over/Unders this year, 13 have gone UNDER
Conclusion: The 5-point spread makes it much easier for me to say take Virginia and the points without having to predict the Hoos will pull the upset. But history–and UVa’s ultra-disciplined defense–suggest that, win or lose, Virginia isn’t getting blown out. Duke has a history of late comebacks to not only win but cover this season, so it could set up for a lot of disappointment for this pick (and Virginia fans), but give us UVa and the under.